EAST GOSHEN TOWNSHIP, Pa. - A 34-year-old West Chester man has been charged with multiple offenses, including attempted homicide, in the beating of a 9-year-old girl related to a woman he was dating, prosecutors say.

Dimitrios Moscharis, of West Chester, was charged Tuesday with strangulation, aggravated assault, endangering the welfare of a child and attempted homicide, along with related charges, after severely beating his girlfriend’s nine-year-old daughter, the Chester County District Attorney’s Office said.

Authorities say the mother was at work and the child was in the care of Moscharis, at the time of the incident. 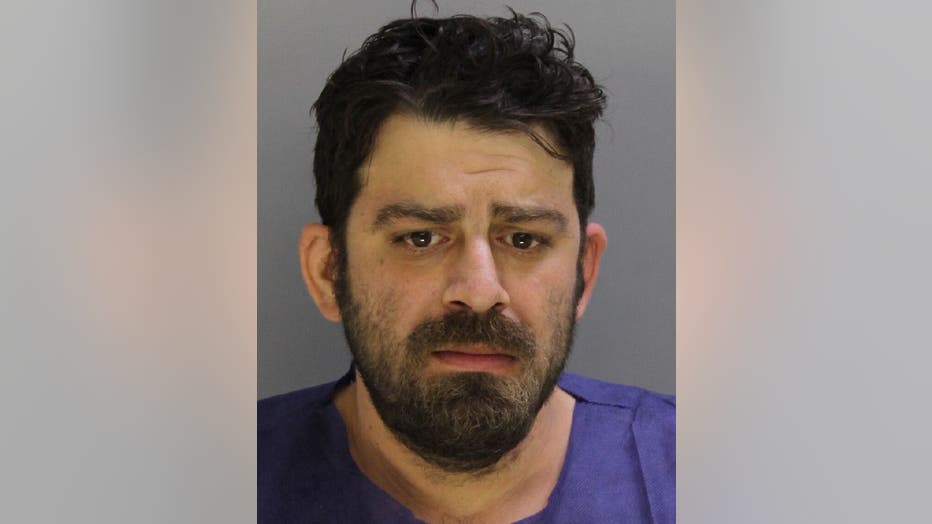 Chester County officials announce 34-year-old Dimitrios Moscharis is charged with attempted homicide and other charges in connection with a 9-year-old girl severely beaten.

Police found the child unresponsive and with extensive bruising throughout her body. They discovered old and new bruising as they attempted lifesaving measures. Chester County officials stated the child had stopped breathing at least 10 to 15 minutes and may have suffered brain damage, due to a lack of oxygen to the brain.

She was rushed to Nemours/A.I. DuPont Hospital where she is listed in critical condition.

Moscharis is being held without bail at Chester County Prison awaiting a preliminary hearing.

Anyone with information regarding the incident is urged to contact Chester County Detectives at 610-344-6866 or Westtown-East Goshen Detective Russel Weaverling at 610-692-9600.

Anyone who suspects child abuse is happening should contact ChildLine at 800-932-0313.