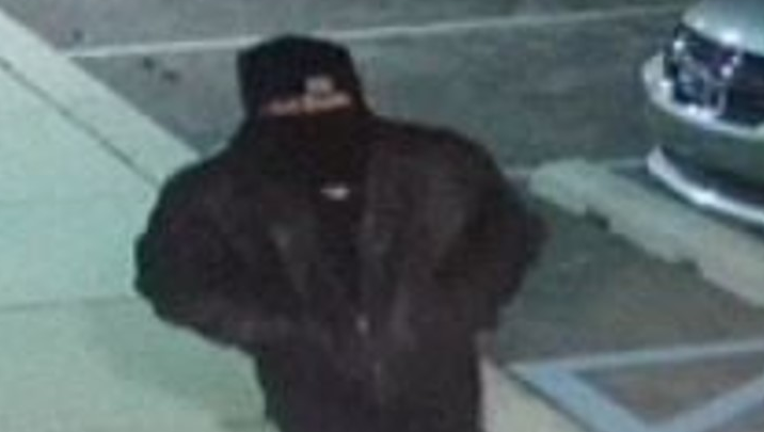 Police are searching for this suspect who allegedly is connected to Anti-Semitic graffiti in Wilmington, Delaware.

WILMINGTON, Del. - Police in Delaware’s biggest city are investigating the vandalism of multiple locations and asking the public's health for assistance in identifying a suspect.

According to Wilmington Police, officers received reports and found graffiti depicting swastikas at multiple locations in the city on February 12.

Authorities believe all of the incidents took place in the overnight hours and are connected.

Anyone with information on the alleged suspect is urged to contact the police at 302-576-3606.