HARRISBURG, Pa. - Under fire from business groups and Republican lawmakers and facing lawsuits over a broad shutdown order designed to slow the spreading of the coronavirus, Gov. Tom Wolf's administration defended its actions as critical to preventing hospitals from being overwhelmed, but it also made a series of concessions.

Wolf defended the order — issued late Thursday to sharpen an earlier directive — by citing big, daily upticks in the number of coronavirus cases and declaring, “I cannot allow these surging numbers to overwhelm our people, our health care workers and our hospitals.”

Forcing tens of thousands of businesses to shutter their doors indefinitely will mean that fewer Pennsylvanians will become sick and fewer will die, he said.

Even before Thursday’s order, skyrocketing unemployment compensation filings in Pennsylvania this week smashed the state record, underscoring how many businesses had already closed or shed workers.

Wolf, a Democrat, said his “heart goes out to everybody in our commonwealth,” but he also said difficult decisions now will make it easier later.

“These are uncharted waters and, in this situation, we’re not going to do everything perfectly, but we’re going to do the best we can to prevent our hospital system from crashing,” Wolf said in a news conference.

On Thursday evening, Wolf directed all “non-life-sustaining” businesses to close their physical locations, and said state government would enforce the edict.

It was among the toughest actions by a U.S. governor to combat the spread of COVID-19, coming after he has discouraged people from leaving home, if they can avoid it, and ordered schools shut through March, at least. But it drew loud complaints that it threatened critical supply chains and economic devastation, and a law firm and a gun store challenged it in court.

Wolf also said there’s a “robust waiver process” for businesses that believe they should be exempt from the shutdown order.

Still, it remained unclear Friday whether cities, counties or towns would go along with the order and use police or sanctions to close businesses that defied Wolf’s order. 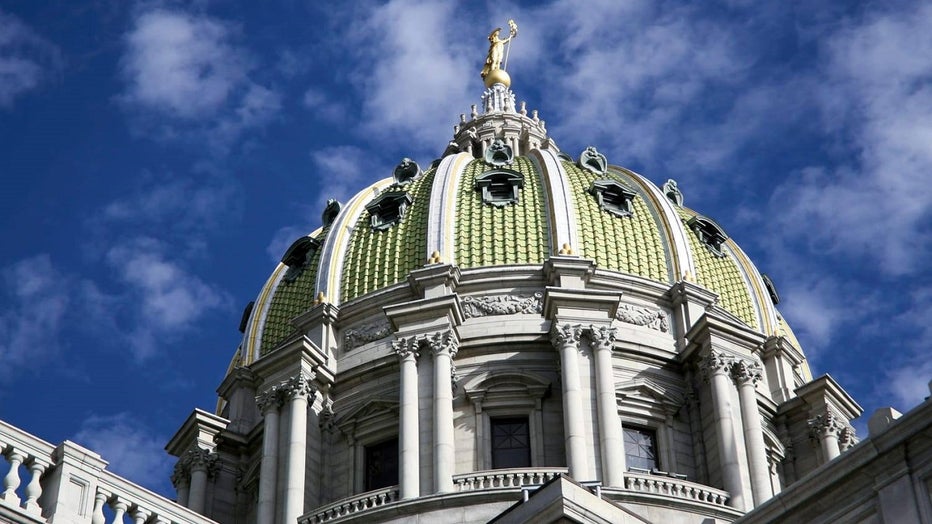 A Harrisburg-area law firm is challenging the governor’s power to shutter law offices throughout Pennsylvania.

By ordering law firms to close, Wolf deprived citizens of their right to counsel, lawyer William Costopoulos argued in court papers. Costopoulos’ petition noted that the high court, in ordering the closure of state courts this week, created exceptions for emergency petitions involving custody, protection from abuse and other matters.

In an interview, Costopoulos said the executive branch doesn’t have a right to meddle in the judicial branch.

“The governor, though his intentions are well meaning in light of this pandemic, does not have the authority to usurp either the Supreme Court or the Constitution when it comes to the practice of law,” Costopoulos said.

In the second suit, a law firm, a gun shop and a would-be gun buyer asked the state Supreme Court to stop Wolf from shuttering businesses determined to be not “life-sustaining,” arguing he lacks that authority under state law.

The suit said the state’s gun shops “have been left with insufficient guidance as to their potential status as ‘life sustaining.’”

It also challenges Wolf’s order on Second Amendment and other constitutional grounds, saying the right to bear arms “is the epitome of life-sustaining.”

Wolf’s order Thursday night said more than 150 types of businesses had to close their physical locations. By Friday, that shrank to about 140.

Friday’s guidance also gave more detail about enforcement. Closures are enforceable through criminal penalties, including under health, safety and liquor laws, Wolf’s administration said. Discipline would be progressive, beginning with a warning, and focused on businesses where people congregate. 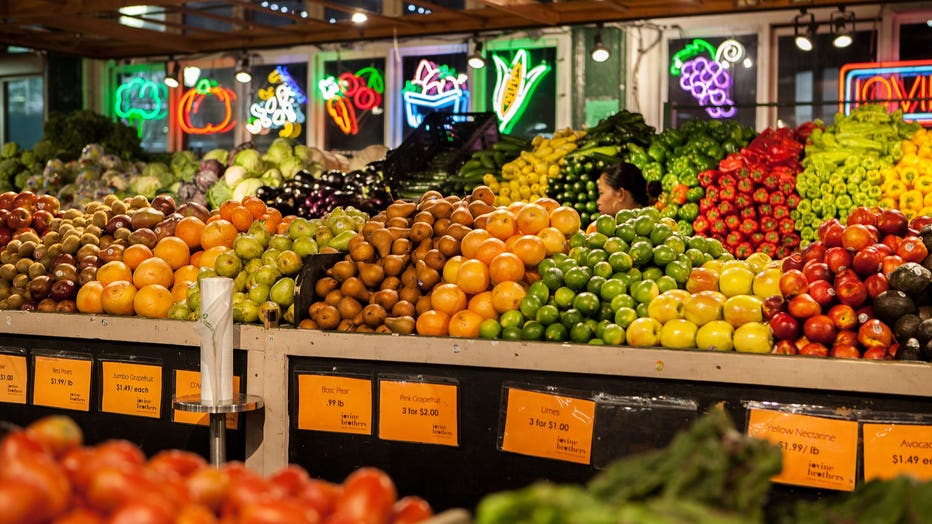 Among those allowed to stay open are gas stations, grocery stores, beer distributors, drugstores, funeral homes and building materials stores. It also clarified that emergency building, highway, utility and bridge repairs are still permitted. Restaurants and bars can continue to offer carry-out, delivery and drive-thru food and drink service, but not dine-in service.

Businesses under shutdown orders range from vending machine operators to building contractors to many types of manufacturers, along with professional offices, such architects and engineers.