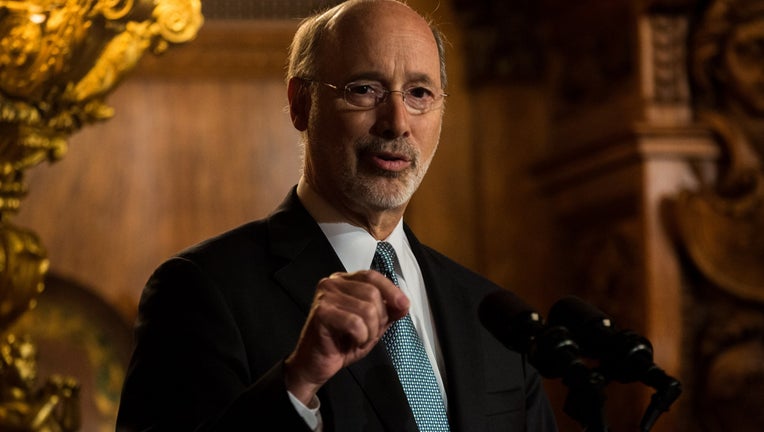 HARRISBURG, Pa. - Gov. Tom Wolf is ordering a bond issue to help Pennsylvania's counties pay for new voting machines, after a disagreement between the Democrat and the Republican-controlled Legislature that stalled legislation.

Wolf announced the decision Tuesday to borrow up to $90 million without legislative approval, after saying earlier in the day that he's sure the sides can come to an agreement.

Republicans resisted the move, but in late June abruptly backed legislation with $90 million in borrowing authority. However, Wolf vetoed it Friday because it included changes to election laws that Wolf says weren't negotiated and didn't help improve voting security or access.