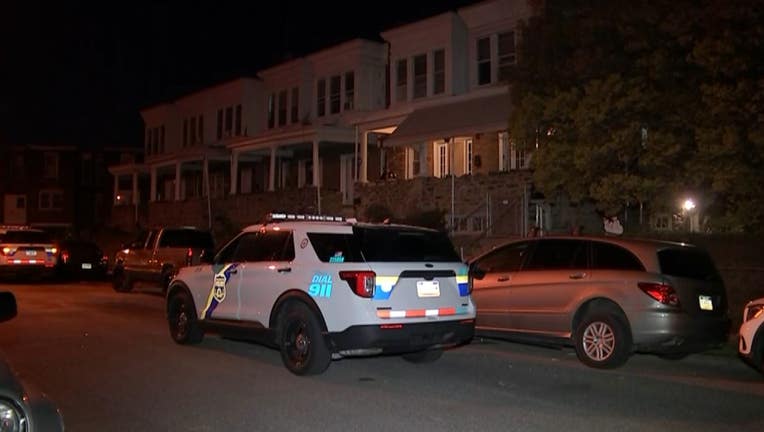 Police responded to the scene on the 500 block of East Clarkson Avenue shortly after 4:30 a.m. Monday morning.

When police arrived at the scene, they found a 55-year-old woman with a gunshot wound to the side of the head.

The victim was transported by responding officers to Einstein Hospital where she was placed in critical condition, authorities say.

No arrest was made and police are still looking for the suspect. Police are asking anyone with information to contact them.