WEST CHESTER, Pa. - A woman has been arrested after prosecutors say she embezzled more than $3 million from Kennett Township in Chester County.

Prosecutors described Moore as a trusted employee of more than 20 years who stole money intended for employee benefits, law enforcement, land preservation and other township operations. 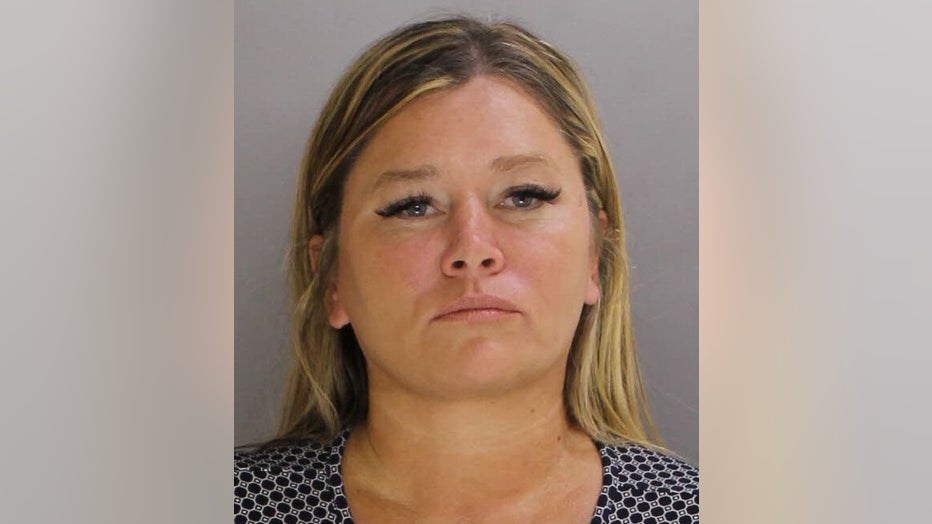 According to prosecutors, Moore used the stolen money for extravagant personal expenses such as clothing from Gucci and Chanel, jewelry, and travel to places like Italy and France.

Moore was hired by the township in 1997. By 2010, Moore was promoted to township manager, a position that granted her oversight and access to virtually all financial operations of the township.

Police were tipped off to Moore's alleged crimes in April 2019, when they received a report from the Capital One Fraud Department related to Moore's money transfers.

Further investigation revealed Moore engaged in what prosecutors referred to as a "long-running, multi-pronged scheme to steal money from the township."

Authorities said Moore sometimes had money paid directly to herself, but would not record the disbursements in the township’s records. Other times, she would allegedly have money paid to herself, but mark the payments as having been made to known township vendors. To sign off on checks to herself, Moore used a stamp with the signature of a township supervisor, prosecutors said.

According to prosecutors, Moore's alleged theft escalated over time.

Prosecutors said Moore regularly raised her salary by claiming that she worked additional hours, used a township credit card for unauthorized purchases worth nearly $700,000, and created a phony marriage to defraud the township. The district attorney's office said Moore pretended to be married to Brian Gore, resulting in the township paying more than $50,000 in medical benefits.

Moore is also accused of manipulating township documents in an effort to conceal her alleged fraud.

In all, Moore allegedly stole $3,249,453 from Kennett Township over a six-year period. She was terminated when the alleged fraud was discovered.

“This case is all about greed. The defendant was well-compensated, with an annual salary of over $100,000," Chester County District Attorney Tom Hogan said in a statement. "But she decided to live the high life, funded by the taxpayers of Kennett Township."

"There is no excuse for such a blatant abuse of a position of trust," Hogan added.

Anyone with further information regarding Moore's case is urged to contact Chester County Det. Robert Balchunis at 610-344-6866.