The fire broke out at the Ashwood Apartments back on July 30.

NORTH COVENTRY, TWP., Pa. - A woman has been arrested in connection with a massive apartment fire in North Coventry Township.

The fire broke out at the Ashwood Apartments back on July 30 and displaced more than 100 people.

As first responders arrived, the fire was observed on the third floor of the building within apartment 315. Investigators say Kirk was identified as being the tenant and was present at the time of the fire.

Witnesses place Kirk as the only person seen exiting the unit on the third floor just prior to the building alarms activating. 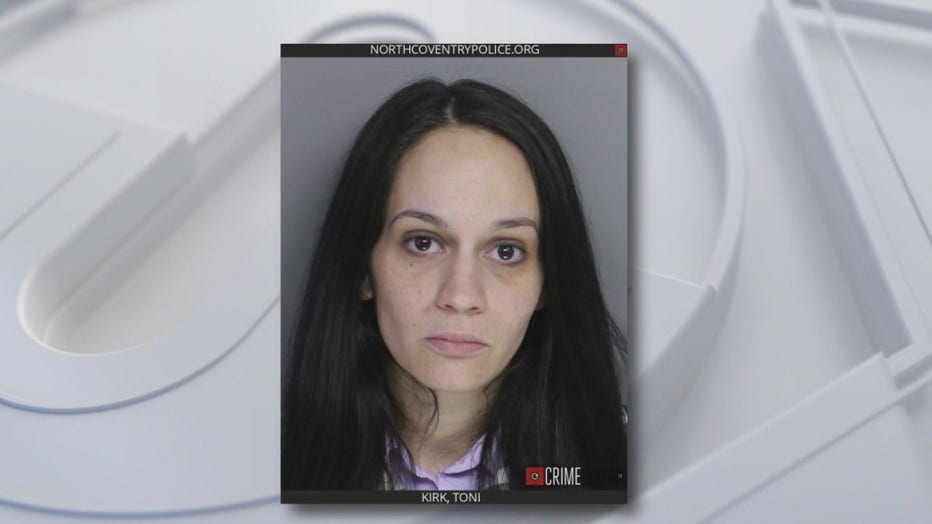 Kirk was interviewed by investigators and admitted that she was present, but alleges that another person started the fire.

The Chester County Fire Marshal has ruled the fire incendiary.

Kirk is facing multiple charges, including causing or risking catastrophe, aggravated assault, and endangering another person.  She is being extradited back to Pennsylvania.