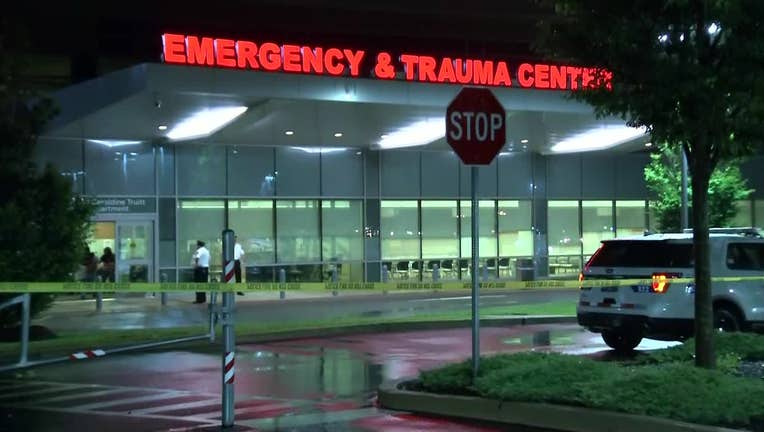 PHILADELPHIA - Philadelphia police say a woman has been charged after she shot her boyfriend in the parking lot of Jefferson-Torresdale Hospital.

The incident happened Wednesday night at approximately 10 p.m. following a day-long argument via text between the couple, according to officials.

The 30-year-old male victim encountered his girlfriend in the parking lot while he was visiting family. When he approached the driver’s side of the vehicle his girlfriend was in, she reportedly opened the door and began firing.

Four shots were fired with one striking the man in the back. She then fled the scene but was later taken into custody by police.

The victim remains hospitalized and is listed in stable condition.