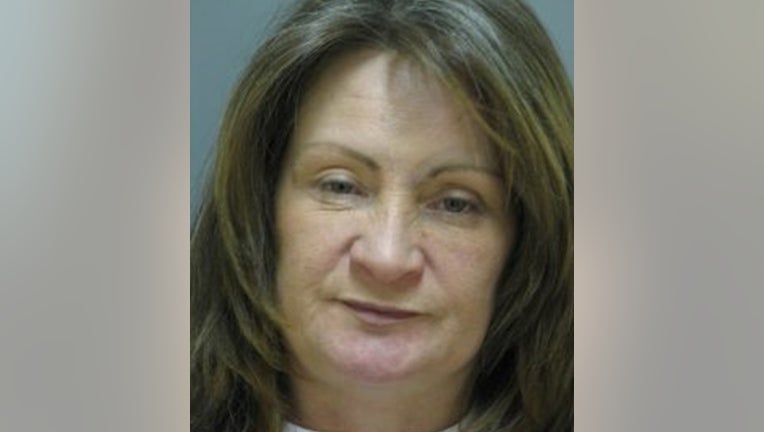 Virginia Ruiz, 55, was charged with a fifth DUI offense and assault on a law enforcement officer.

NEW CASTLE, Del. - Authorities in Delaware say a woman has been arrested and charged with a fifth DUI offense after she was involved in a single-vehicle crash.

The Delaware State Police on Sunday said troopers found 55-year-old Virginia Ruiz Saturday after receiving a report of a car crash in New Castle. The agency says troopers noticed a strong odor of alcohol when speaking with Ruiz, who became disorderly, spat in a trooper’s face and was aggressive toward emergency personnel.

Authorities say Ruiz was transported to a hospital with minor injuries. No other injuries were reported.

Authorities say Ruiz was also charged with assault on a law enforcement officer. She is being held at the Delores J. Baylor Women’s Correctional Institution on a $5,100 secured bond.