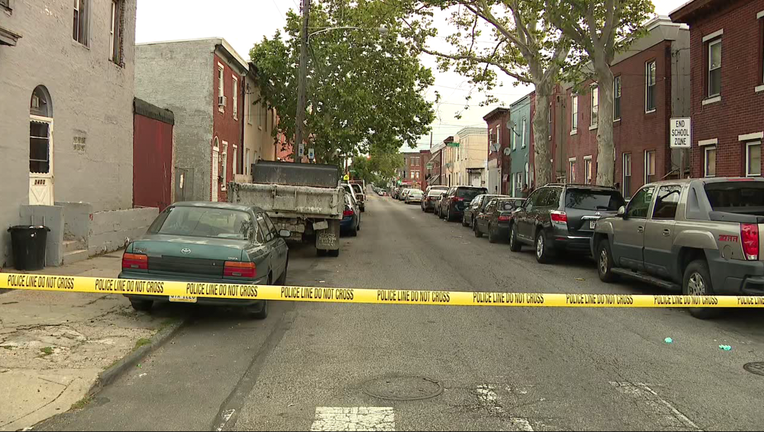 Police are investigating after a 40-year-old woman was shot and killed in North Philadelphia overnight.

Shortly after 5 a.m. Sunday, officers responded to the 3400 block of North 11th Street, where the victim was found suffering from gunshot wounds to the head, side and buttocks.

The victim, identified as Michelle Washington of Marple Street, was transported to Temple University Hospital, where she was pronounced dead.