COATESVILLE, Pa. (WTXF) - In Chester County, police are investigating a case of possible road rage. One of the drivers named says the other driver went on a racist rant as they sped down the road.

"I didn't know what was going on. I was terrified," said Zhaqweyza Armstrong.

20-year-old Armstrong says she pulled out her phone camera after the man started shouting racial slurs at her.

She says the racial taunting took place on the Route 30 by-pass on her way home to Coatesville.

"They continued taunting me. He hops in front of me, slams on the breaks, then continues to go from lane to lane," Armstrong said.

The driver was identified when the video was posted on social media. Police confirm the driver involved is John Paul Rodgers, also of the Coatesville area. A woman at a family home told FOX 29 there's much more to the story and that Rodgers' parents have been receiving nasty, threatening phone calls.

FOX 29 reached out to Rodgers, but there has been no reply.

Armstrong says police told her he came in to report the incident, too.

"He went in and said in a statement that I was calling him racial slurs, tried to throw something out the window at him, yelled at him. I did not say one word to that man at all," Armstrong explained.

Zhaqweyza says she wants one thing to come of this.

"There's no reason he should treat me like that. I'm just a college student trying to go home from work on a Friday, minding my business. There just needs to be awareness, that's all I'm looking for," Armstrong said.

State Police investigators did not give any details at all, only that there is an ongoing investigation into a report of harassment between the two parties involved. 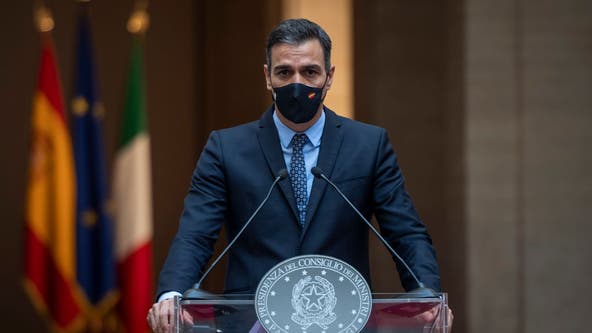