CENTER CITY - A mom hopped out of her car and before she knew it she says a stranger hopped right in the driver's seat while her 3-year-old son was in the backseat.

"I never leave the keys in the car that was the first time I ever did that," Brianna told FOX 29.

The alleged incident happened on 7th and Arch just before rush hour, according to Brianna. 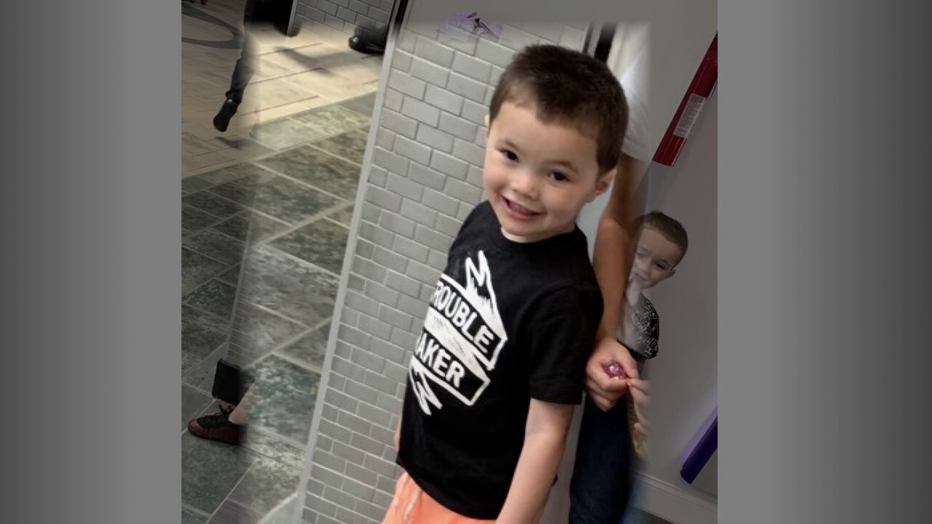 "We got out of the car and my niece was like look when I turned around the guy just jumped in my car and he pulled off. My little son was sleeping in my backseat, Brianna explained.

Panic, fear, fury and adrenaline set in. Brianna started running, chasing down the man she says carjacked her with her 3-year-old inside.

"I ran up to the car, open the door and I hit him because it was my first instinct to hit him and my son was in that car. I didn’t know what else to do so I had hit him," Brianna said.

Traffic in the area at 4:30 p.m. may have helped to foil the suspect’s planned get away.

"The poles in front of the federal building, he knocked them all down there was so much traffic he didn’t get far, he got a half block," Brianna said.

Police say the suspect started running, but transit cops and others were hot on his tail, eventually nabbing him near City Hall.

Brianna was relieved, she had four other children with her, outside of the vehicle. They had come to wave to her husband who is incarcerated at the federal detention center.

"My husband is in the prison and he was at the window and he seen it happen," Brianna said.