FOX 29's Hank Flynn has more on a young mother who won a much-needed car from an Upper Darby dealership.

KING OF PRUSSIA, Pa. - Christmas came a day early for a young mother in Upper Darby after she won a much-needed van from a local car dealership's giveaway contest.

Real McKoy Auto, located on 7112 Marshall Road, asked local families in need to submit a video of themselves via Instagram explaining why they need the white 2010 Dodge van. 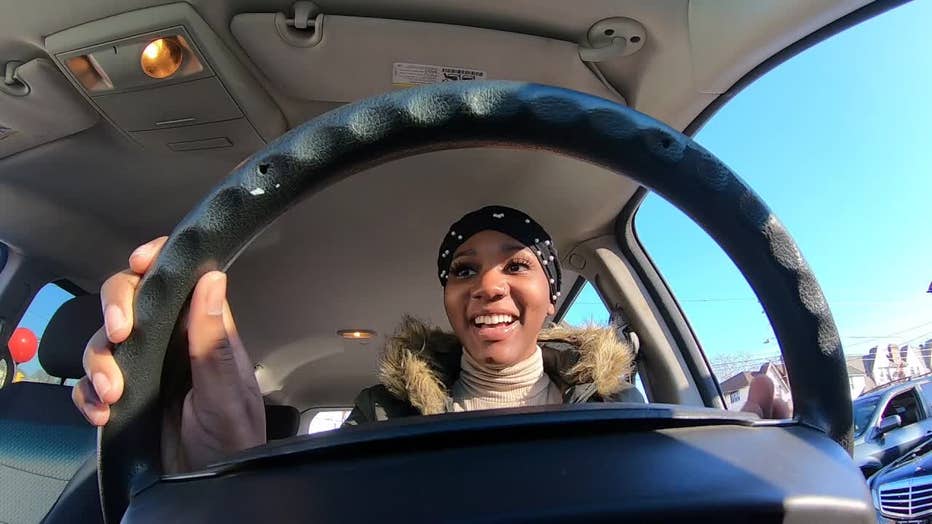 Bayahjah Nelson's video, in which she describes potentially winning the car as a "blessing," garnered the most votes of all the submissions the dealership received. 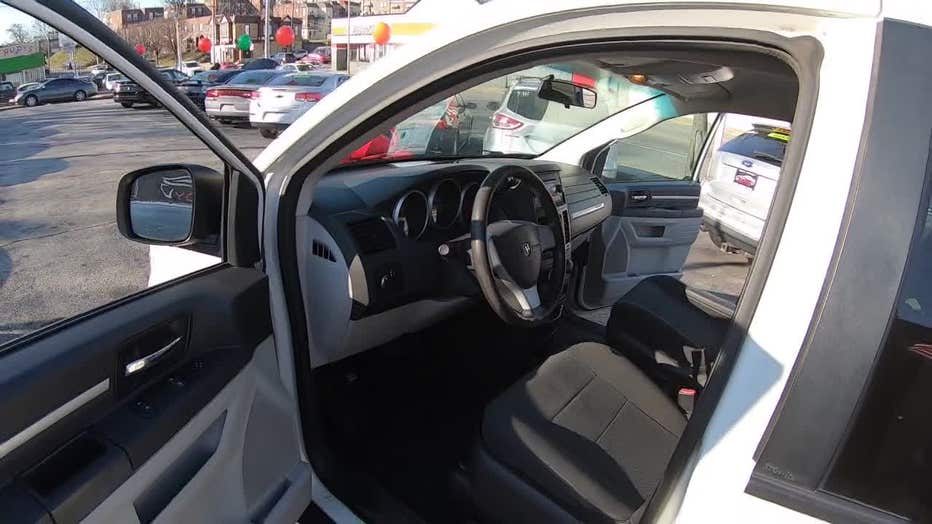 "It would be a blessing for me and my family," Nelson said in the winning video.

Nelson was overwhelmed with excitement when she received word the she was the winner.

Ervin McKoy, the owner of the dealership, says he plans to make these types of giveaways a regular occurrence.

"We're going to give away a free van ever month forever," said McKoy. "Everybody supports us, so we just support back."

The van is admittedly a fixer-upper. There's a large crack in the windshield and a door handle is missing. But the car is safe and