Herrera is accused of assaulting his 20-year-old girlfriend at the Golden Nugget Casino on Memorial Day.

The prosecutor said that the alleged victim did not wish to proceed and that, without her testimony, they don’t have enough evidence.

Herrera must complete counseling in order for the charges to remain dismissed. 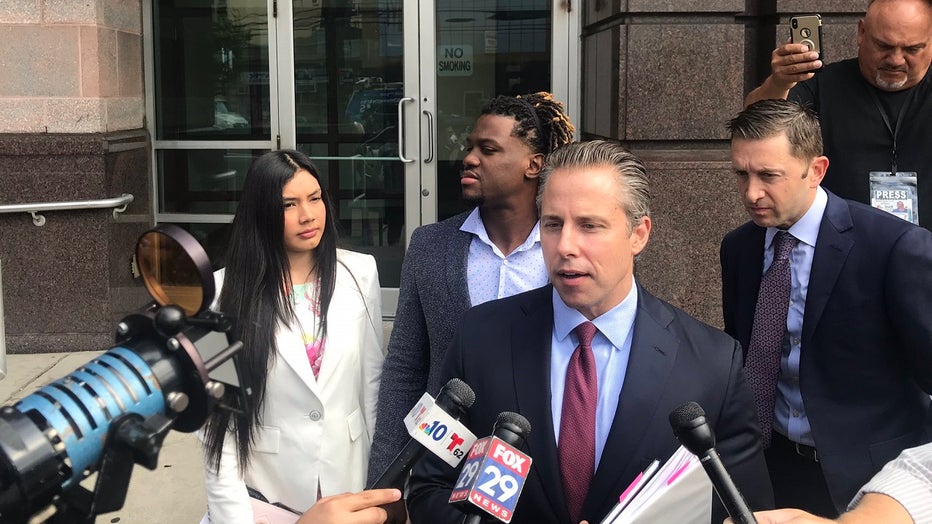 Police say they were called on Memorial Day for report of a domestic assault and found the victim "with visible signs of injury to her arms and neck," which they said were caused by Herrera during a dispute.

Herrera waived his initial hearing after being placed on administrative leave May 28. 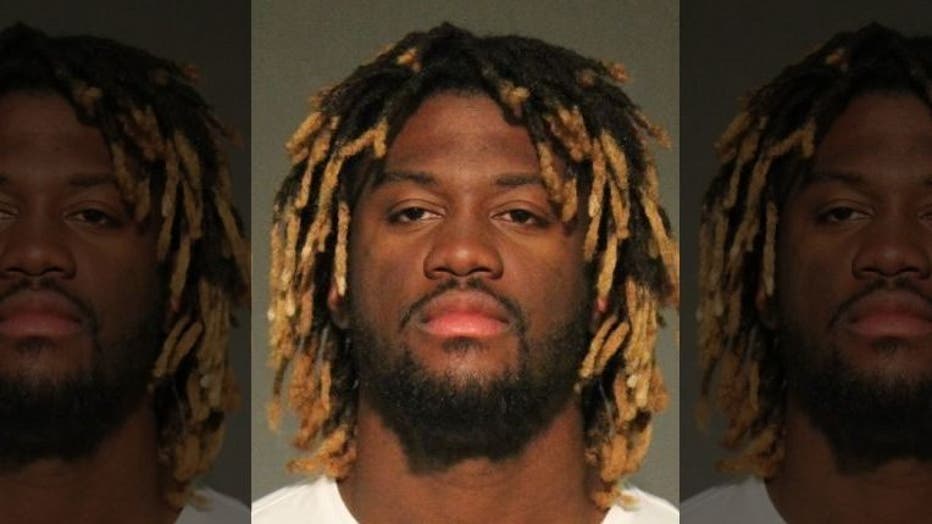 Phillies outfielder Odúbel Herrera's is accused of assaulting his 20-year-old girlfriend at an Atlantic City casino.