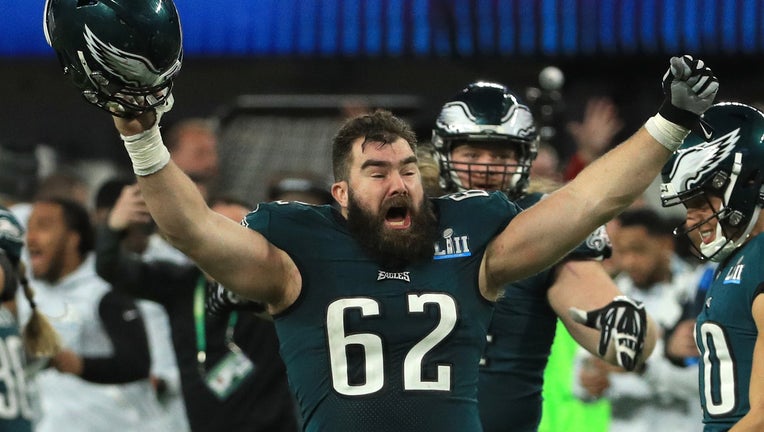 Kelce and his wife, Kylie, are expecting their first child!

Kylie broke the news on Instagram that the couple was expecting the newest addition in September.

The photo shows the Kelce's two dogs, standing behind a small pair of shoes and some flowers.

Kelce has been with the Eagles since they drafted him in the sixth round of the 2011 NFL Draft.

View this post on Instagram These protectors are due to begin their newest assignment September 2019 . . . . 📷credit: Aunt Burr ❤️@forgetting_amber_marshall