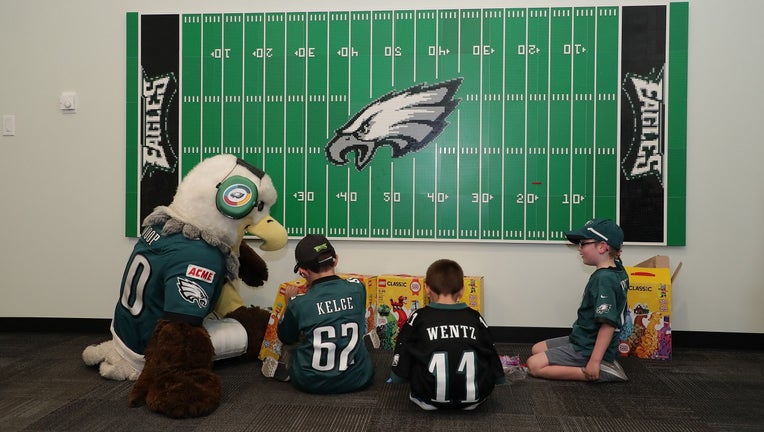 In August, the Eagles became the first NFL team to open a sensory room inside their stadium. (Eagles Autism Foundation)

PHILADELPHIA - The Philadelphia Eagles have launched a new foundation aimed at expanding their commitment to autism research, the team announced Sunday.

The Eagles Autism Foundation will centralize all of the Eagles’ autism activities under one umbrella organization led by Eagles Chairman and CEO Jeffrey Lurie.

Eagles owner Jeffrey Lurie's brother, Peter, has autism, so funding autism research has been an important initiative for him and the franchise.

Since September 2018, the team has raised more than $7 million for autism research and care.

“In just two short years, we have raised more than seven million dollars in new funding for local institutions focusing on autism research,” said Lurie. “As a symbol of our continued dedication, we are wrapping the end zones at Lincoln Financial Field with ‘Eagles Autism Foundation’ branding. Now, every touchdown, field goal, and red zone play in our home stadium will carry our message; take action for autism.” 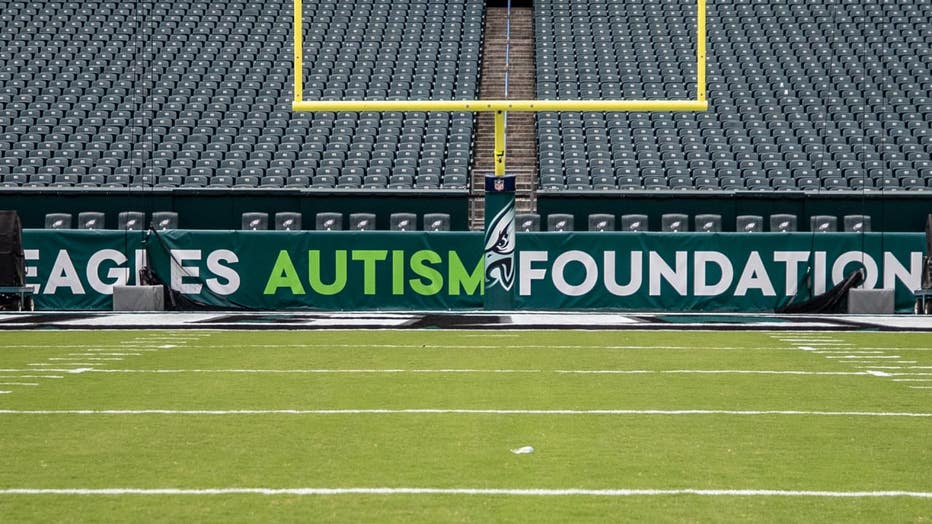 The new foundation, according to the organization, will continue to push scientific breakthroughs and establish Philadelphia as a major center for autism research and care.

For more information on the Eagles Autism Foundation, including forthcoming programs and events, see here.