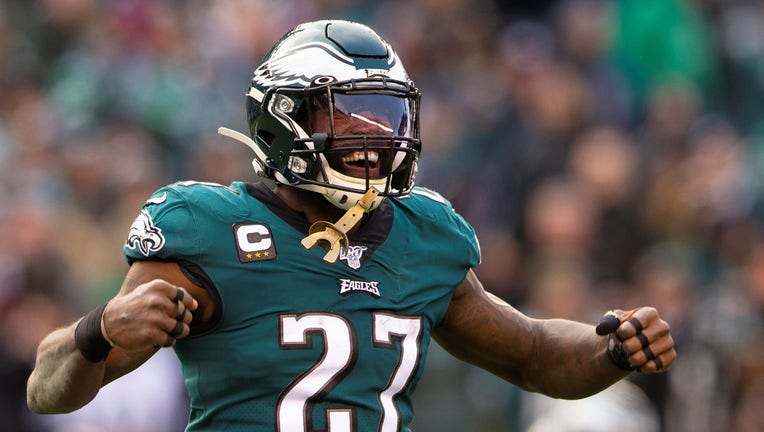 PHILADELPHIA - The Philadelphia Eagles on Tuesday announced safety Malcolm Jenkins has will become an unrestricted free agent after the team declined his 2020 option.

"Malcolm Jenkins has been an outstanding player for us and we are proud of everything he accomplished both on and off the field during his time in Philadelphia," the team said in a statement.

Jenkins took to Twitter Tuesday night to thank Philadelphia for their support.

Jenkins, 32, signed with the Eagles in 2014 after he spent the first five seasons in New Orleans. As a Saint, Jenkins won his first Super Bowl and earned the reputation as a leader on the field; an attribute he elevated in Philadelphia.

"Malcolm was a great teammate and leader, as well as one of the toughest and most reliable players to ever play in our city." the team said.

"His leadership in the locker room and his availability as a spokesman for the team with the media was never a question."

Jenkins never missed a regular season start with the Eagles, appearing in all 16 contests from 2014-2019. He played an integral role in the Birds march to their first Lombardi trophy.

As the Eagles realign their secondary, the team announced a new 2-year contract with safety Rodney McLeod and a 1-year deal with defensive back Jalen Mills.