LOS ANGELES - Fans attending NFL games in-person will be required to wear face coverings, according to an official from the league’s public relations office.

Brian McCarthy, a PR professional for the NFL, tweeted on Wednesday clarifying that fans would be required to wear face coverings at games.

Ahead of the start of the NFL season on Sept. 10, the NFL Players Association (NFLPA) announced that players would be tested every day for the novel coronavirus for at least the first two weeks of training camp from late July through August.

At that point, the league would adjust its testing procedure for players to every other day, but only if test positivity rates for COVID-19 fell below a certain threshold.

RELATED: NHL: 2 players out of more than 800 tested positive for COVID-19 during first 5 days of training camp

As the NFL season takes place primarily in the fall, the league hasn’t yet been as directly impacted as other pro sports leagues whose seasons run during the spring and summer, raising speculation as to how the league will address COVID-19 when football season arrives.

In early July, the New York Times reported that the NFL and the NFLPA were considering playing the seasons with few or no fans in attendance, an action that could cost teams billions in revenue.

The New York Giants and New York Jets announced on Monday that they would play to stadiums without fans for 2020. A day later, the Los Angeles Rams said that the team would have few or no fans in attendance due to the pandemic.

The Atlanta Falcons have told season ticket holders that the team plans to have as many as 10,000 to 20,000 fans at home games this season.

The Falcons said in a Wednesday email the reduced capacity meets local requirements as well as the social distancing guidelines set by the NFL and the Centers for Disease Control and Prevention. 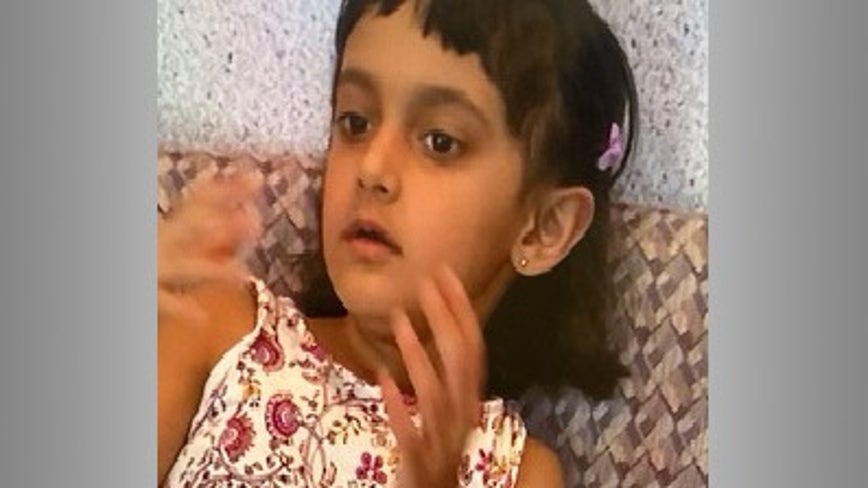