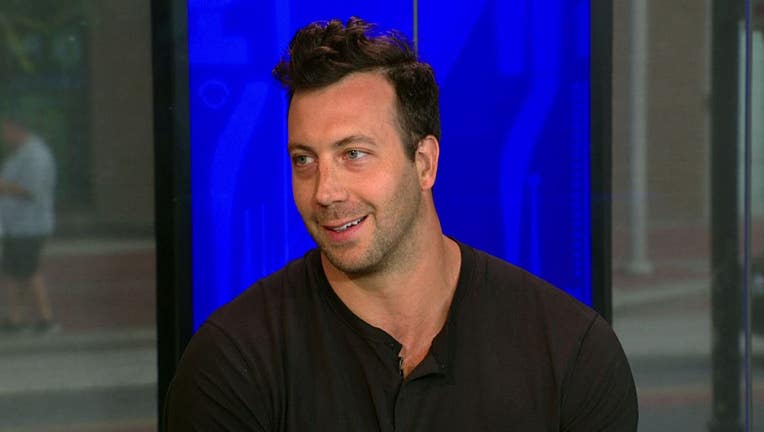 Next week, the linebacker’s philanthropic efforts will bring him to the City of Brotherly Love.

Barwin joined Good Day Tuesday to give viewers a preview of the event, which is scheduled to begin at 7 p.m. on Thursday, Sept. 5.

The Annual Make the World Better Concert is scheduled for Sept. 5 at The Dell.

Future Islands, Hop Along, Strand of Oaks and others are slated to perform.

More information about the event, including how to purchase tickets, can be found here.