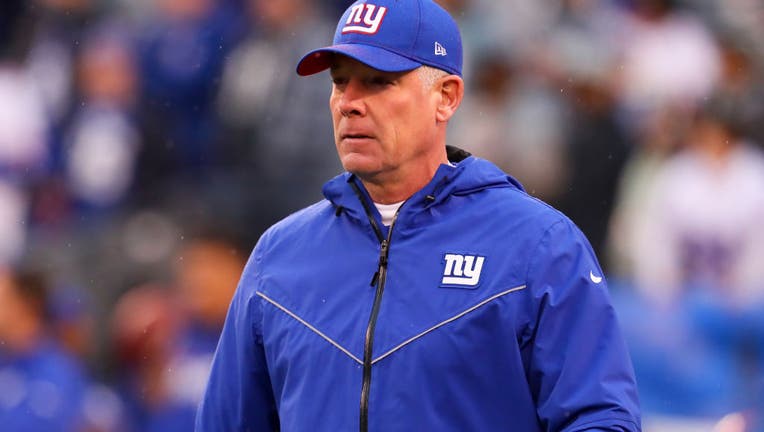 After losing the NFC East championship to the Philadelphia Eagles 34-17 on Sunday, Shurmur said he understood coaches were judged on games won.

The 54-year-old Shurmur had refused to speculate about his future after the game. He felt the franchise, which dates to 1925, was in better shape than when he took over after a 3-13 season in 2017. He noted the organization now has salary cap room for free agency and draft picks, including the No. 4 overall selection in 2020.

He also acknowledged he had not won enough for the Giants.

The four-time Super Bowl champions finished with a 4-12 record, missing the playoffs for the seventh time in eight years. New York has won 12 games over the last three seasons, including a 5-11 mark in Shurmur's first season in 2018.

A team meeting was scheduled for 11 am Monday followed by a news conference.