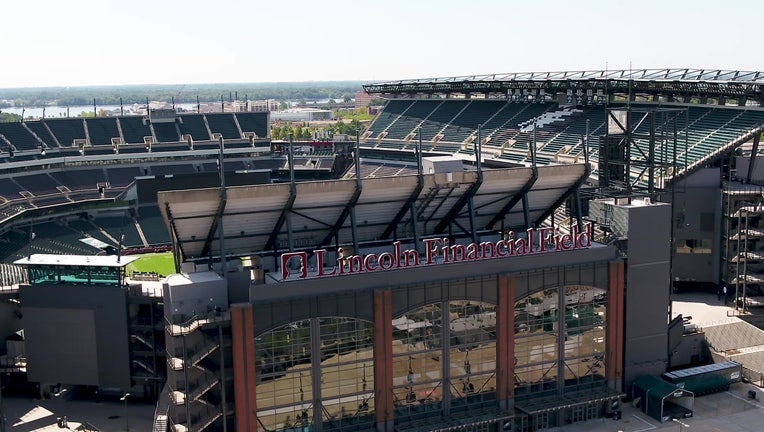 PHILADELPHIA - The Philadelphia Eagles will kick off their 2021 season in Atlanta on Sunday against the Falcons.

Ahead of the game, they followed the annual tradition of releasing a hype video on social media to pump up the fans.

This year, the franchise took a slightly different approach from the typical ‘pump-up’ style laden with highlights from previous seasons.

The video released Thursday morning instead focused on a short phrase – "Go Birds."

You can watch the full video below.

The Eagles will kick off their season with new head coach Nick Sirianni on Sunday at 1 p.m. on FOX.