Graham spent two decades behind the mic as a sports radio host at 94WIP. He was also the author of several books, including The Great Book of Philadelphia Sports Lists he co-authored with Glen Macnow.

"There's, what, 7 billion people on the earth, you couldn't find one remotely like Big Daddy Graham," Macnow said on Good Day Philadelphia. "He was more than one-of-a-kind, he was a unique, loveable, hardworking, dedicated, brilliant man." 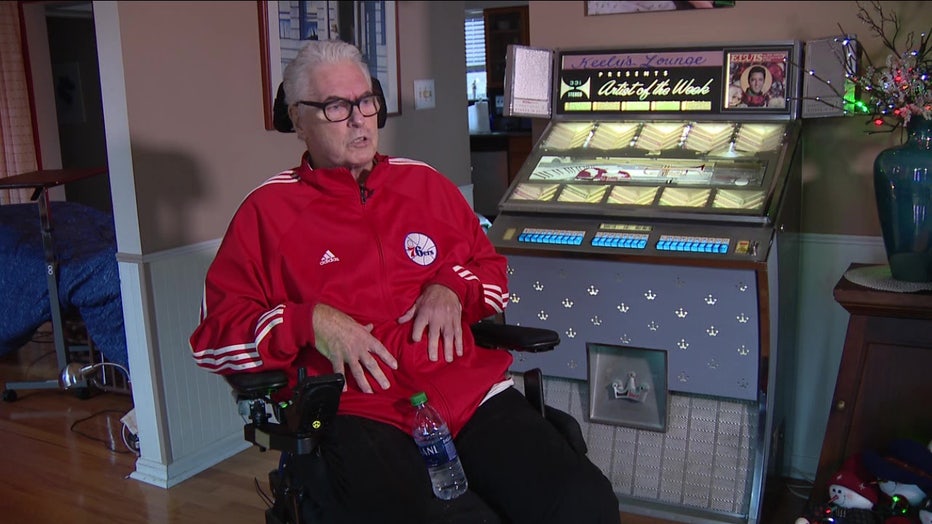 Graham suffered a number of health ailments over the years according to Conklin, including a spinal cord injury in 2019 that he never got healthy enough to attempt to rehab. Conklin said Graham's health took a turn for the worst about two weeks ago.

"They use the term one-of-a-kind a lot, ya know, there's never going to be anyone like him," Conklin said on Good Day Philadelphia. "It's a tremendous loss for the city and the business because you're not going to have that kind of rowhome mentality on the air, I don't think, ever."

Graham is survived by his two children, Keely and Ava. Following in her father's footsteps, Ava can be heard on the 94WIP morning show.