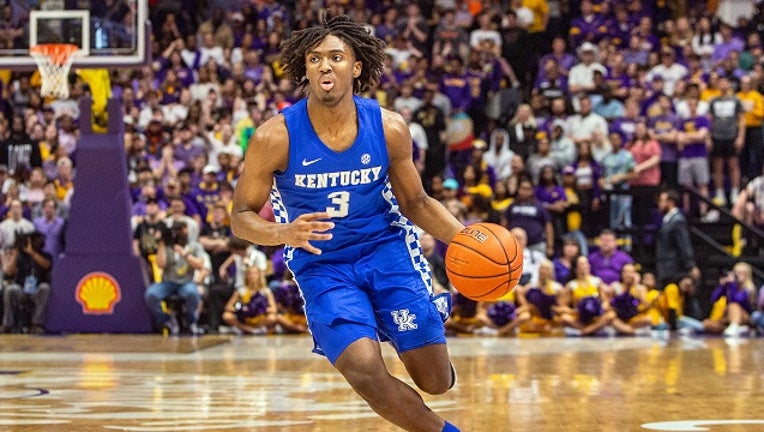 Maxey, who burst into tears when he was selected, averaged 19 points for Kentucky last season and shot 43% for the field. He extended Kentucky’s streak of 11 straight drafts with a first-round pick. Maxey was the 30th first-round pick under John Calipari.

The Sixers have three more picks in the second.

But they made their major move right before the draft, sending Al Horford and a protected future first-round pick to Oklahoma City in a trade with the Thunder.

The Associated Press contribtued to this report.