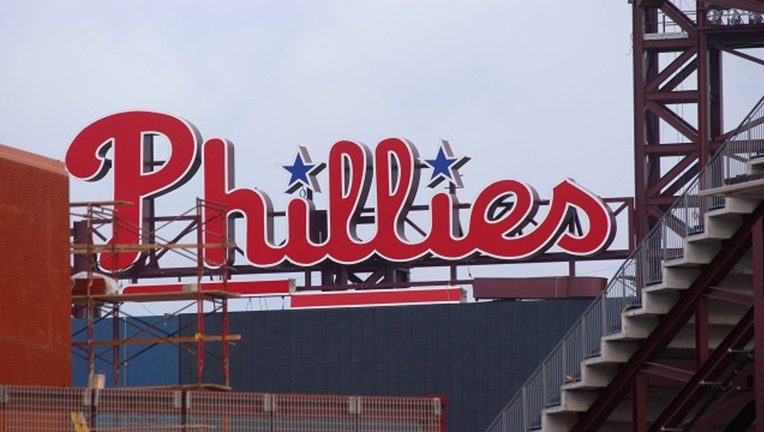 SOUTH PHILADELPHIA - The Philadelphia Phillies schedule for the abbreviated 2020 season has been announced.

In a statement, the team announced they begin playing ball at Citizens Bank Park, in a three-game series against the Miami Marlins, on Friday, July 24.

The Phillies will play 60 games and they will play against teams with the National League East and the American League East.

Due to current coronavirus restrictions, fans will not be allowed into the ballpark. All games can viewed on television. The broadcast schedule will be announced at a later date.

More information can be found at the Phillies website.