The World Cup Champions will take on Portugal Thursday as part of their victory tour!

Thursday’s match with Portugal is all a part of the team’s FIFA World Cup Victory Tour.

Wednesday night, fans were invited to watch the champs during an open practice at The Linc.

Thousands more will fill the stadium Thursday as more than 46,000 tickets were sold to the exhibition. Those ticket sales broke an attendance record for the team. 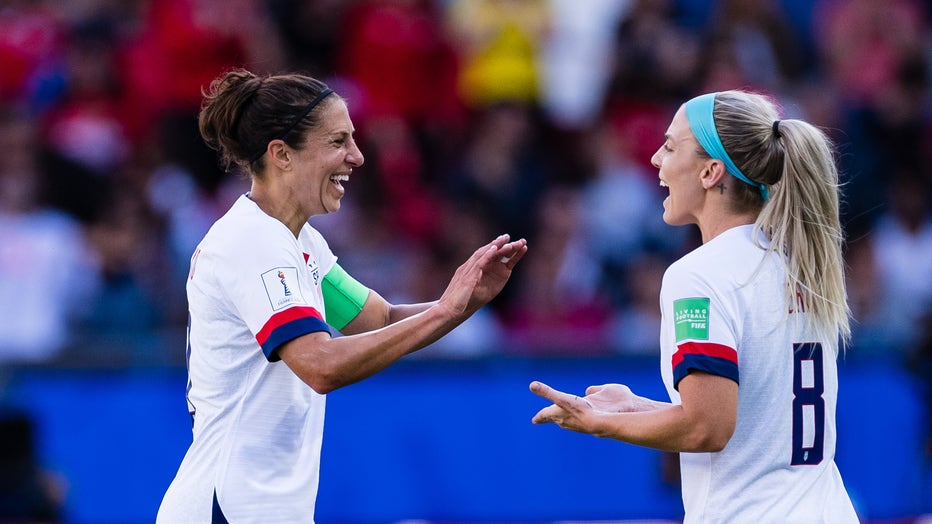 Thursday’s game starts at 7 p.m., and there are tickets still available. Tickets for the Philadelphia match can be purchased here.