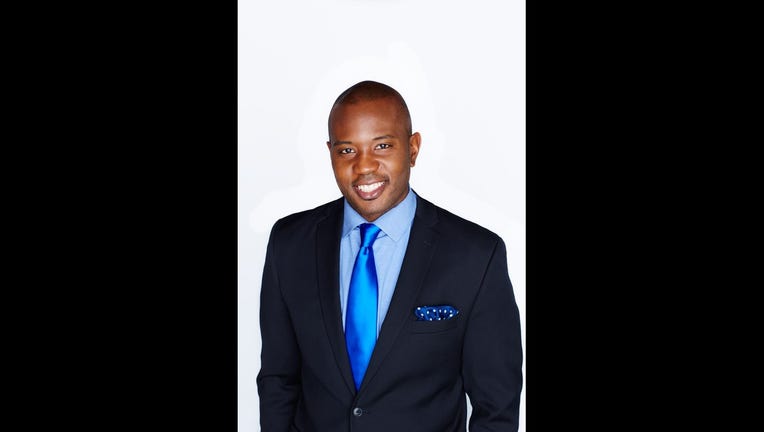 Sean Bell joined the FOX 29 news team in January 2015 as a sports anchor and reporter.

For three years prior to moving to Philadelphia, Sean was a sports anchor for WCCB in Charlotte, N.C., and an editor and photographer at WXII in Winston-Salem, N.C. In 2009, he worked as a sports reporter at KLBK in Lubbock, Texas.

Before landing a professional position in the news broadcasting field, he gained experience as a sports intern at YNN, Time Warner Cable News in central New York, researching team and sports statistics and editing video segments for the sportscast.