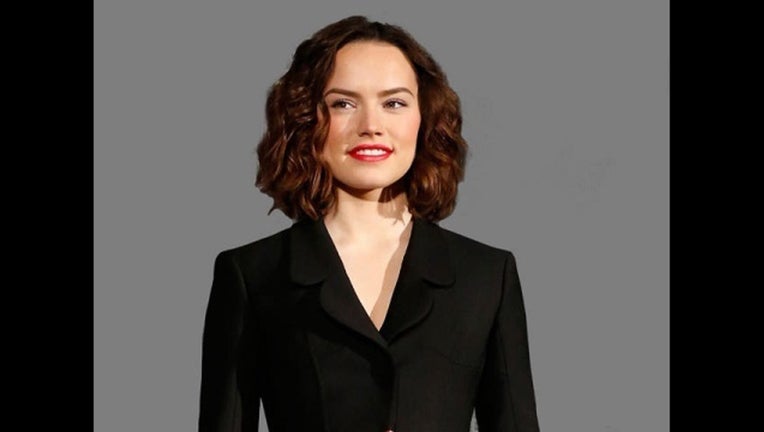 WTXF/STORYFUL - Without spoiling Star Wars: The Force Awakens for those who have not yet seen it, we can tell you that a pivotal character in the film is Rey, the heroic young scavenger played by actress Daisy Ridley.

So, some Star Wars fans who have purchased the special Star Wars edition of the board game Monopoly are wondering something: Where's Rey?

The game features characters from across the Star Wars galaxy, including Kylo Ren, Finn, Luke Skywalker, and Darth Vader- but no Rey. A lot of fans- including an 8-year-old named Annie Rose- want answers: (Note: Some Force Awakens plot spoilers):

Hasbro tried to explain the oversight in a tweet Monday, noting that Rey toys are included in plenty of other products: