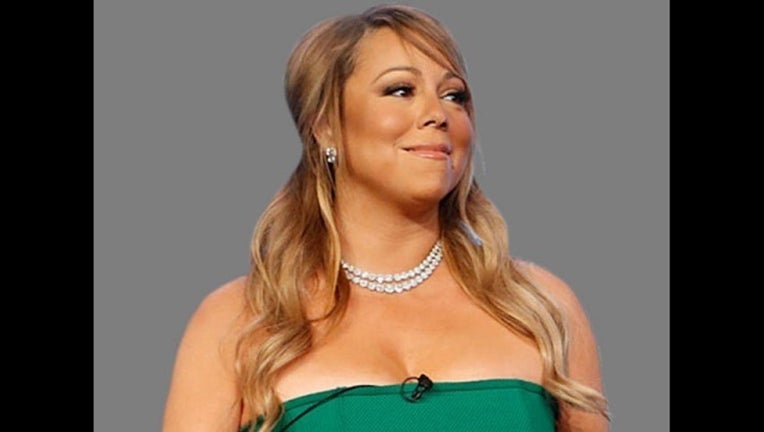 INSIDE EDITION - Mariah Carey's classic "All I Want For Christmas" was recently dethroned as the top holiday song played in stores, but it held the title for nearly 20 years.

The song, which is more than two decades old, almost did not get recorded because Carey thought it was too early in her career to release a holiday song.

VH1 correspondent Mike Adam told INSIDE EDITION: "Back then, people thought of Christmas albums as Greatest Hits albums. When you're doing that, you're pretty much about to go to Vegas and work on the strip for the rest of your life.

The song was written in record time.

"Only 15 minutes, it's kind of crazy. The fact that they put this together so quickly and it became such a big part of our culture and Christmas is phenomenal," Adam said.

For more from INSIDE EDITION check them out online, or on FOX 29 Weeknights at 6:30 p.m.