PHILADELPHIA - Philadelphia police are investigating several shootings overnight Friday into Saturday that left one man dead, another man in critical condition and two others wounded.

Investigators say a 35-year-old man was shot multiple times in the head on the 3400 block of North Marshall Street around 10:30 p.m. He was later pronounced dead at Temple Hospital. No arrests were reported and police do not know what sparked the gunfire.

Meanwhile, officers in Kensignton say a 37-year-old man was critically wounded after he was shot several times early Saturday morning. 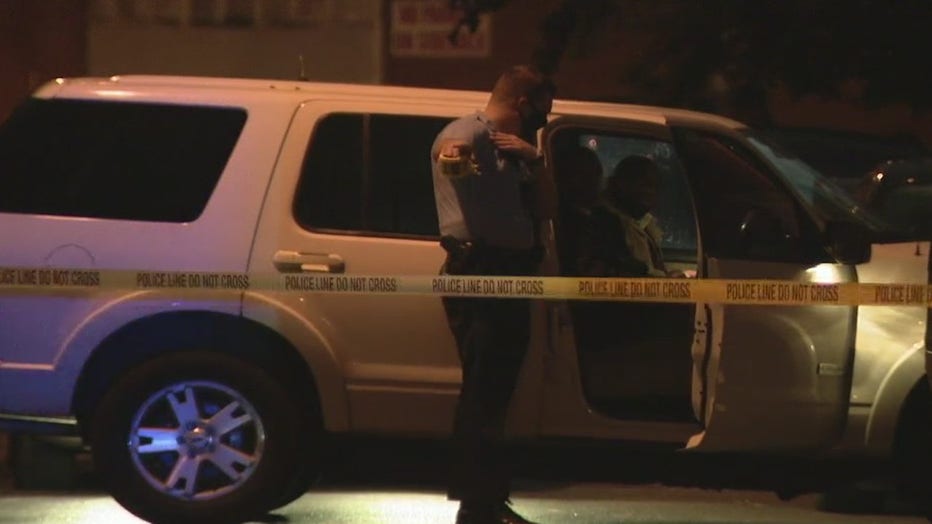 Officers responded to the 3400 block of North Marshall Street around 10:30 p.m. for reports of a shooting.

Police say the victim arrived at Episcopal Hospital with gunshot wounds to the ankle, thigh and groin. He was transported by ambulance to Temple Hospital where he was placed in critical condition.

In West Philadelphia, 19th district officers responded to reports of a shooting on the 6000 block of Landsdowne Avenue just before midnight. Police report a man was shot once in the ankle and taken to Lankenau Hospital for treatment.

Across the city in Nicetown, police say gunfire erupted near the intersection of Germantown Avenue and West Hunting Park Avenue just before 6 a.m. A man in his 30s was shot five times and taken to Temple Hospital, according to investigators. He is reportedly expected to recover.

Police have not announced any arrests in connection to the overnight spate of gunfire. Authorities are actively investigating each case.