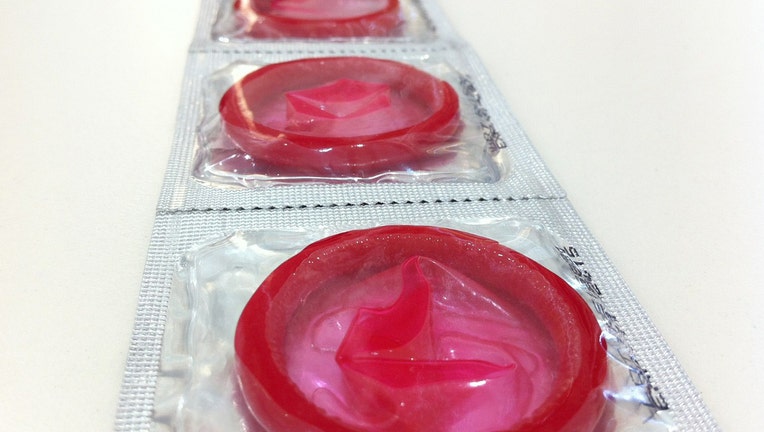 NEW YORK - New federal data show that an estimated 1 in 5 people in the United States have had a sexually transmitted infection on any given day and half of them are in people under the age of 24.

Statistics from 2018 were released on Monday by the Centers for Disease Control and Prevention.

The analysis was published in the journal Sexually Transmitted Diseases (STI).

The data show there were nearly 68 million STIs on any given day and 26 million newly acquired STIs in 2018.

Nearly one in two incident STIs were acquired by people aged 15 to 24 years old.

Women account for a disproportionate burden of severe STI outcomes and medical costs, according to the report.

They also suggest that pharmacies and retail health clinics be able to provide new access points for STI services, such as on-site testing and treatment.

Telehealth/telemedicine is also recommended as an especially critical component to STI services in rural areas.