Firefighters quickly responded to a fire call on the 2400 block of 77th Avenue Saturday, just before 6 a.m.

Crews were met with heavy flames when they arrived, but they made quick work and brought the fire under control just before 6:15 a.m. 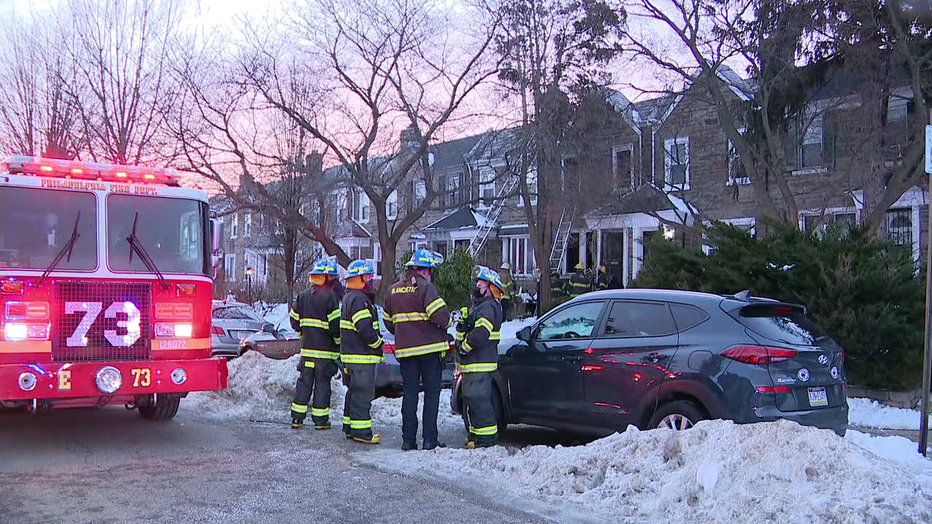 One person has died and one is in critical condition after an early house fire in East Mount Airy.

Two people were found inside the dwelling and transported to two hospitals. One of the two did not survive their injuries and was pronounced at the hospital. The other person is in critical condition.

Commissioner Thiel stated the Fire Marshall was at the location and the cause of the fire was under investigation.