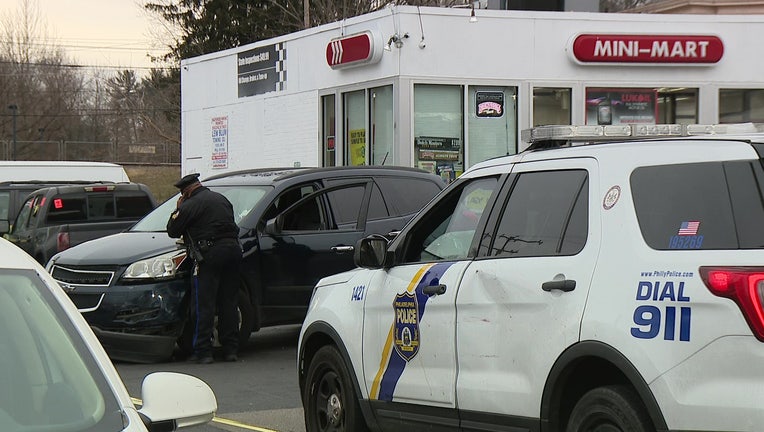 Police investigate a double shooting in East Germantown, where a man was killed and a woman injured

PHILADELPHIA - A man is dead and a woman is injured after a shooting in East Germantown on Sunday morning.

Police responded to a shooting on the 800 block of East Washington Lane at approximately 7:15 a.m.

Upon arrival, they found a 27-year-old man, identified as Ameen Green, shot in the back, neck, chest, and the head. He was taken by police to Albert Einstein Medical Ceter where he was pronounced dead at 7:25 a.m.

A second victim, a woman between the ages of 25 and 30, was shot once in the right eye. She was also taken by police to Albert Einstein Medical Center where she is currently listed in stable condition.

The scene held, no arrest and no weapon recovered.  The investigation is active and ongoing with Homicide Detectives Division. Police say a possible motive for the shooting was an argument, but there are no details regarding the argument and who may have been involved.