Philadelphia police say a young woman was gunned down in the afternoon in the Frankford section.

PHILADELPHIA - Philadelphia police are investigating shootings in Nicetown and Frankford that killed a woman and injured two 16-year-old boys.

About 2:30 Saturday afternoon, officials said, police were called to the 1700 block of Saint Paul Street for a reported shooting.

Officers found two 16-year-old boys shot. One was shot in the buttocks. He was taken to Einstein Medical Center and placed in stable condition. 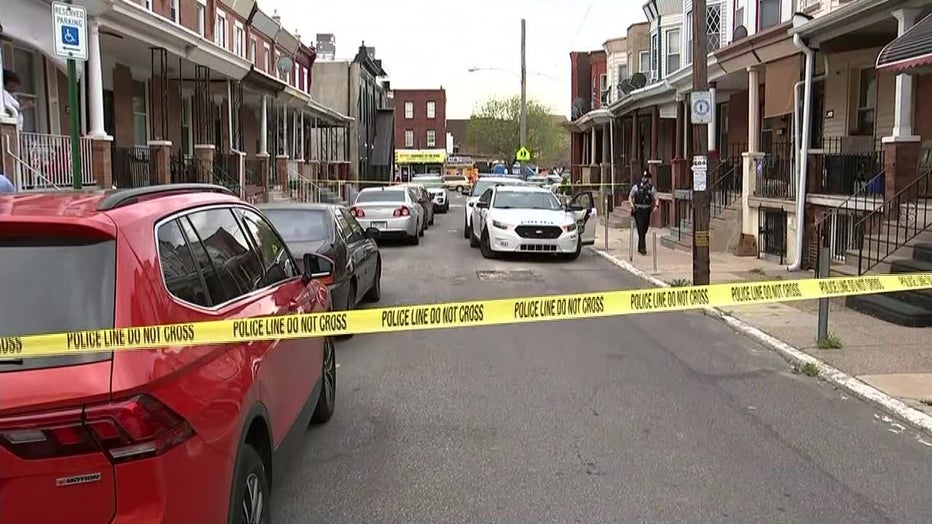 The other teen was shot four times in his chest, back and leg. He was rushed to Temple University Hospital and listed in critical condition.

Police say no weapon was recovered, but an arrest has been made.

Shortly before 3:30 Saturday, police responded to a shooting at Darrah and Pratt Street’s in Philadelphia’s Frankford section. 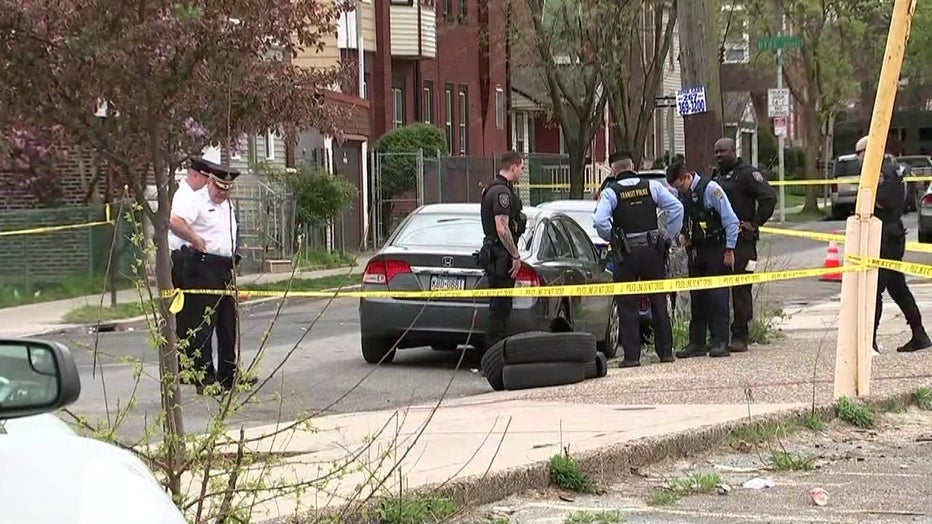 Philadelphia police investigate a shooting in Frankford that killed an unidentified woman.

Upon arrival, police found an unidentified female with two gunshot wounds to the head. She was rushed to Temple University Hospital, where she died.

Police say their investigation into the shooting is active. No weapon has been found and no arrests have been made.

The shootings follow a violent Friday across the city in which at least five people were shot, with one killed, and saw a 17-year-old girl stabbed multiple times.