ATLANTIC CITY, N.J. - A 10-foot great white shark has been tracked off the coast of New Jersey Tuesday morning.

According to the Ocearch Shark Tracker, the large shark pinged off the coast near Ocean City and Atlantic City just after 8 a.m. 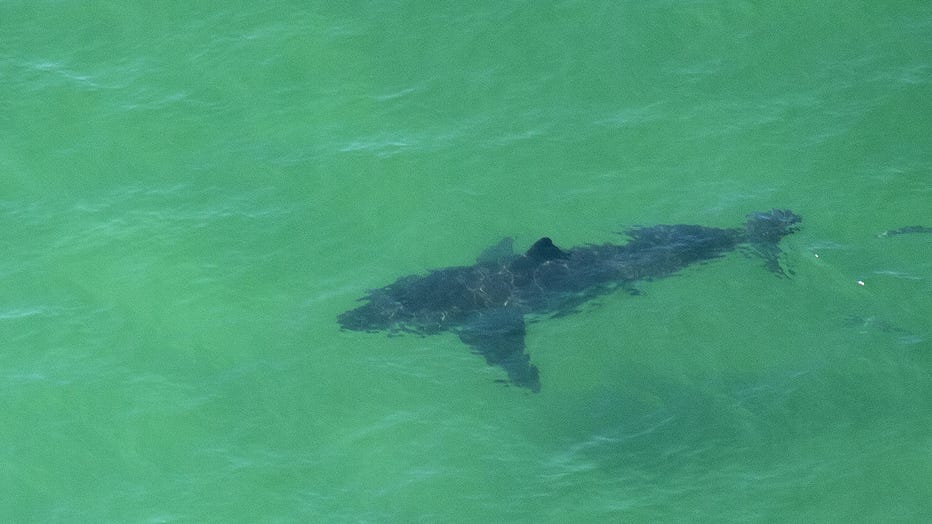 The shark, a female sub-adult named Miss May, has been measured at over 10-feet long.

“800 to 1,000 and it’s heading northward a couple of miles off the beach. You don’t see them, but they’re there,” Bill Schoelkopf, Founder of Marine Mammal Stranding Center. “You can jump in here and go for a swim and you don’t know it, but there are sharks swimming under you. It’s not uncommon at all.”

Ocearch has been tracking Miss May since last February when she tagged off the coast of Florida. On their website, Ocearch is described as a "data-centric organization built to help scientists collect previously unattainable data in the ocean." They say their mission includes accelerating the ocean's return to balance and abundance through research, education, outreach, and policy.

Their tracker can be used to track sharks, dolphins, alligators, and even turtles.

You can track Miss May's future movements by clicking here. You can also follow Miss May on Twitter.