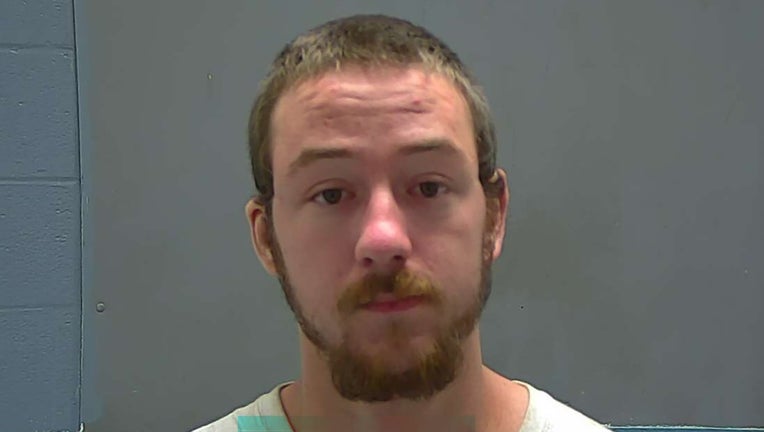 Jody Lambert was sentenced to 10 years in prison for his role in the physical and psychological abuse of a woman with autism.

NEW ORLEANS - A Louisiana man was sentenced to 10 years in prison for his role in the physical and psychological abuse of a young woman with autism who told him in federal court Thursday, "You made my life a living hell."

Jody Lambert's sentencing was the latest in court cases involving the woman who was kept in a cage, beaten, shot with a BB gun and forced to eat the cremation ashes of her dead mother before the abuse was discovered. Those cases have been playing out in state court in Tangipahoa Parish, where the abuse occurred, and in federal court in New Orleans.

Lambert tearfully apologized. "There is no excuse for what I did," he said, his voice breaking often.

"She didn't deserve that ... I just went along with it because it was easier," he said.

Later, when the judge gave the victim an opportunity to make a statement, she said: "Jody, you made my life a living hell."

She added, "You should have stopped them. If you had stopped them you wouldn't be in this predicament."

Lambert is the son of Raylaine Knope and the stepson of Terry Knope II, both of whom have pleaded guilty in state and federal court and face decades in prison for abusing the victim, who is identified in court documents only by her initials.

He pleaded guilty in October to a federal civil rights charge. His federal sentence is 10 years, with credit for time served since his 2016 arrest on state charges. 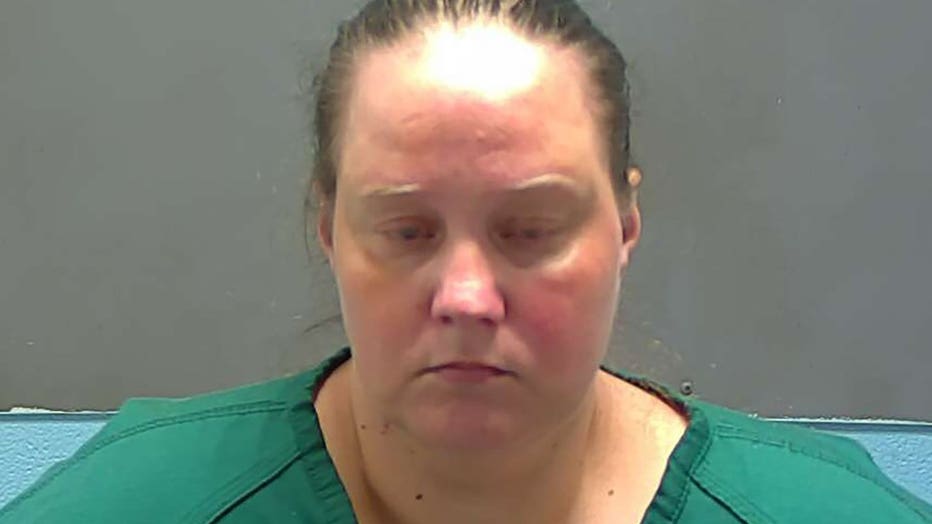 Raylaine Knope faces decades in prison after pleading guilty to the abuse of a woman she kept in a cage and forced to eat the cremation ashes of her dead mother. 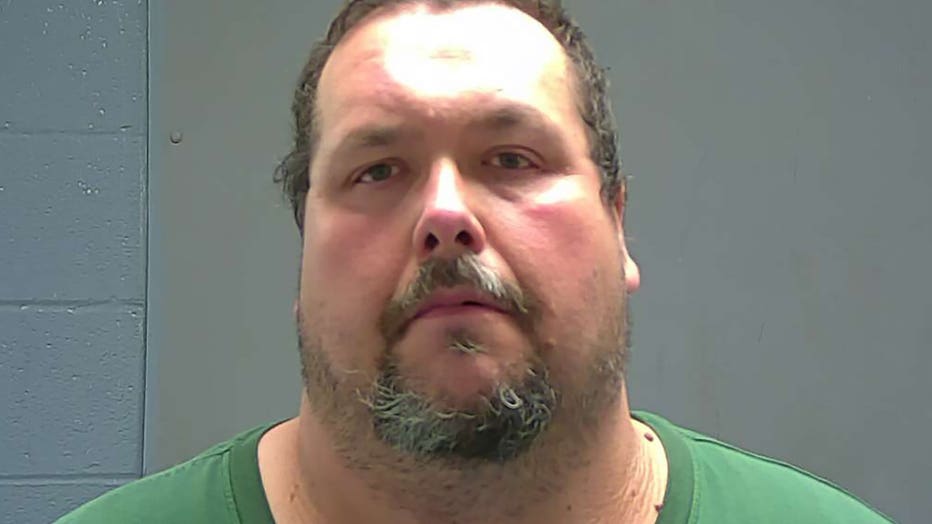 Terry Knope II also pleaded guilty to the physical and psychological abuse of a young woman with autism, identified in court documents only by her initials.

In court documents, prosecutors noted he had cooperated in the case and indicated they would accept a "downward departure" in federal sentencing guidelines. Still, in court, prosecutors called for the maximum 10-year sentence, while asking U.S. District Judge Carl Barbier to make sure Lambert receives credit for time served since he was arrested on the state charges. He will serve the remaining seven years in federal prison after being sentenced on similar charges in state court.

Lambert told Barbier he had been raised in a "dysfunctional" home. Barbier agreed and noted what appeared to be sincere remorse.

"However, as you yourself said, it doesn't in any way excuse what you did,' said Barbier.

Court documents said Lambert at various times verbally abused the victim, shoved her on the ground once and locked her in the cage where she lived, with a bucket for a toilet, for several months. Lambert also knew of other abuse, including Terry Knope's shooting of the victim at close range with a BB gun. The documents say the victim and her mother were relatives of Raylaine Knope and that both had lived with the Knopes until the mother's death in August 2015.

The victim was 22 when her abusers were arrested, court documents said.

Barbier will formally sentence Raylaine and Terry Knope in August. They face 28 years in the federal case and already have been sentenced to 29 and 33 years respectively in the state case, according to the District Attorney's Office in Tangipahoa Parish.

Among the charges to which Terry Knope II pleaded guilty was a hate crime. Court documents say he shot the victim with a BB gun because of her "actual and perceived disability." Documents also say he was taking the victim's regular Social Security disability checks.