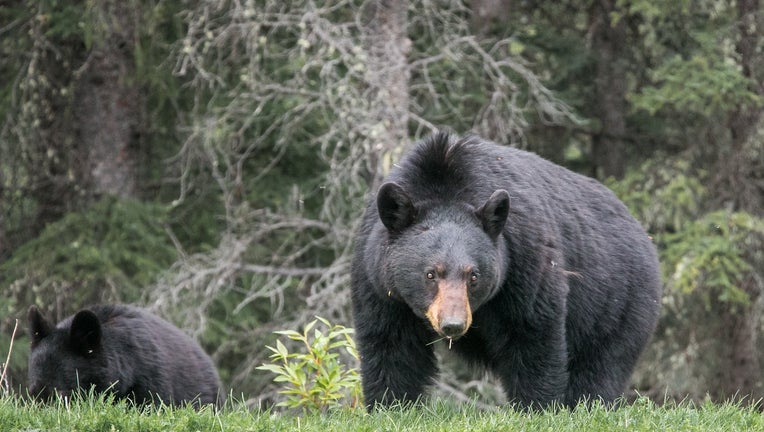 The hunt initially was scheduled for six days and ended Dec. 14, with 37 bears being culled overall. But it was extended for four more days because the harvest objectives for the year had not been met, and the hunt resumed Thursday.

New Jersey’s bear management policy mandates that the hunting season be extended by four days if less than 20% of tagged bears are killed. The harvest rate for the season stood at 14.7% when the decision to extend the hunt was made, marking the third consecutive year that the hunt has been prolonged.

That harvest rate is deemed necessary to provide better ecological balance to the bear population and reduce the potential for bear-human encounters.

Officials have said 265 bears were harvested during the first phase of the hunt, which took in place in October. Overall, 315 bruins were killed during this year’s hunts.