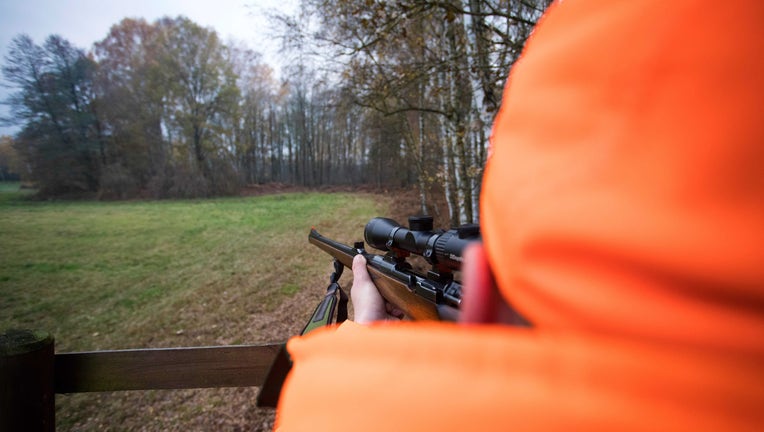 Most of the bears harvested this year were culled in Sussex, Warren and Morris counties.

The first three days of the annual hunt were restricted to hunters using bows and arrows. Archers and muzzle-loading rifle hunters were then allowed to participate until the hunt ended Saturday night.

The hunt was restricted to five zones in northern Jersey, as Gov. Phil Murphy has prohibited hunting on state lands.

The bear hunt for firearms only starts Dec. 9.

Hunters killed 225 bears overall in 2018, the lowest amount since 2003. There were 140 bruins culled during last season's hunt in October, while another 85 were killed in the second hunt segment in December.