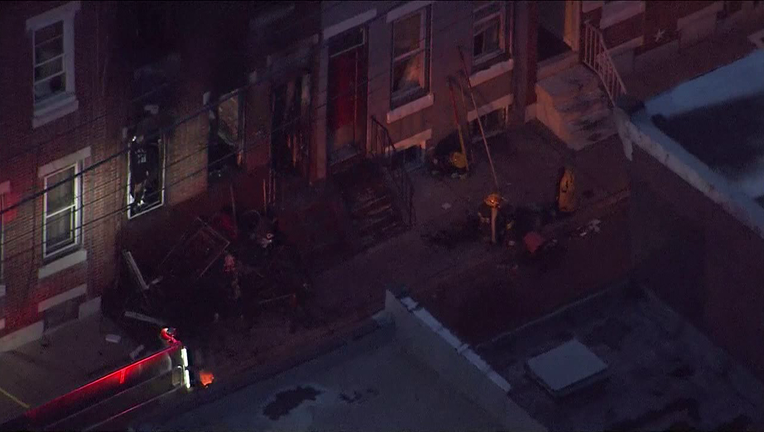 The blaze broke out on the 3100 block of Potter Street around 7 p.m. Wednesday.

Firefighters say when they arrived the boy was still inside the home. He was taken to Temple University Hospital in critical condition.

The cause is under investigation.