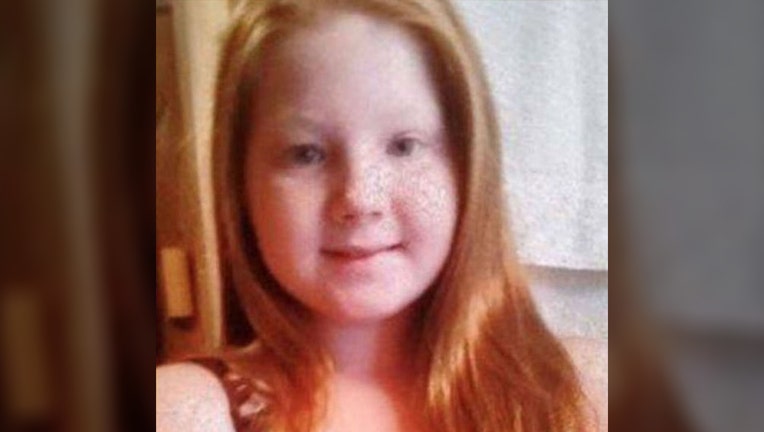 COLUMBIA COUNTY, Fla. - The Lake City Police Department has located 13-year-old Kelcie Woolf who had been missing since Monday.

Kelcie reportedly ran off after getting into an argument with her grandfather. Her grandfather told police that Kelcie got out of the car and began running west on Faith Road near the Bascom Norris intersection.

In an update provided to FOX 35 News, the police department said Kelcie had been found. No other information was provided.

*The name of the missing girl was originally reported as Kellie Woofe. This report has been updated to reflect the correction*