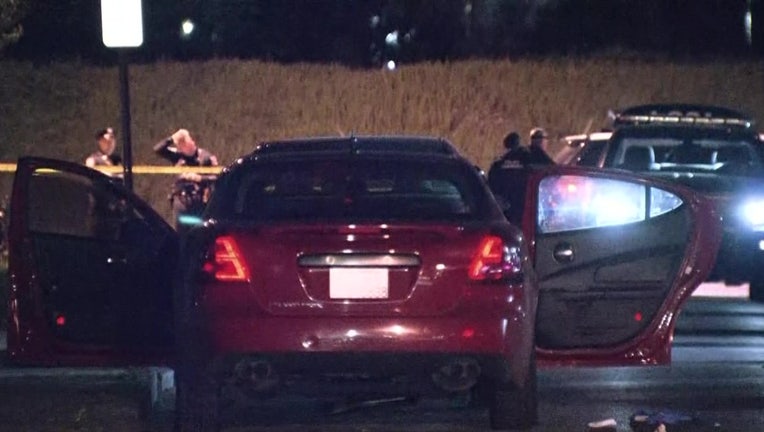 Police said a 13-year-old girl was wounded in a double shooting in Wilmington.

Officers from the Wilmington Police Department were called to the 400 block of Buttonwood Street just before midnight. Police found a 13-year-old girl and a 24-year-old man suffering from gunshot wounds.

The victims, who have not been identified by police, were taken to a nearby hospital and placed in stable condition.

Investigators did not say what sparked the gunfire. No arrests were reported immediately following the shooting.