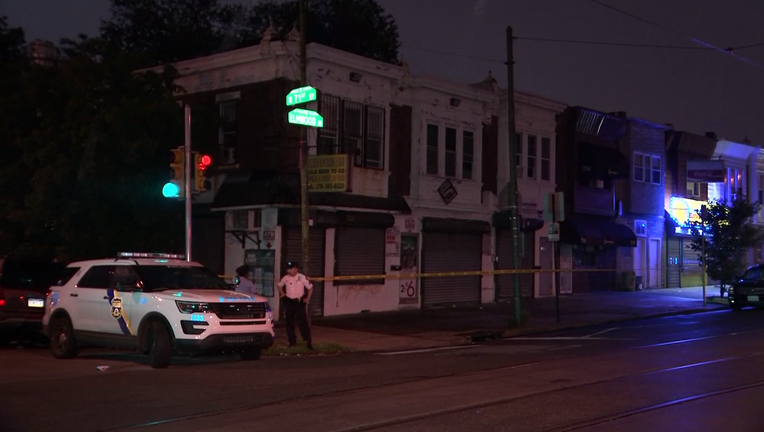 A 14-year-old boy is injured following an overnight shooting in Southwest Philadelphia.

PHILADELPHIA - Police are investigating after they say a 14-year-old boy was injured in a Southwest Philadelphia shooting Monday night.

Just after 11:30 p.m., officers responded to the intersection of 71st Street and Elmwood Avenue, where they found the victim with a gunshot wound to his arm. The victim was transported to the Children's Hospital of Philadelphia, where he is listed in stable condition.

The victim told police he was with his friends nearby when they heard gunshots. He subsequently realized he had been shot. The victim and his friends then ran to 71st Street, where police found them.

No shell casings or ballistic evidence was found at the scene, but police say they found a trail of blood.