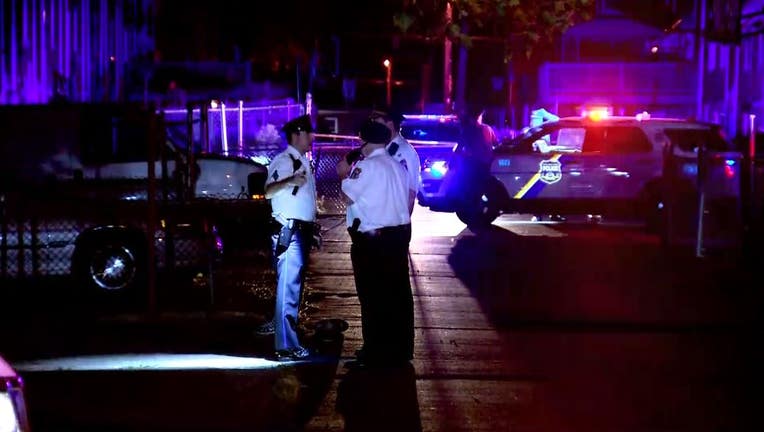 MAYFAIR - Police are investigating after they say a teenage boy was critically injured in a Mayfair shooting overnight.

The incident occurred around 2:15 a.m. on the 3300 block of Longshore Avenue.

Police say a 16-year-old boy was found laying feet away from his home, suffering from a gunshot wound to the chest.

Two males reportedly approached responding officers and stated that they had just been robbed by an armed suspect who matched the description of the 16-year-old boy.

Police recovered a semi-automatic weapon and cell phone several doors down from where the shooting victim was discovered. The robbery victims identified the phone as one of two that were allegedly stolen, and the gun as having been used in the robbery.

Police believe the 16-year-old may have committed the robbery, but do not yet know who shot him.

Around the corner, police discovered a vehicle that contained a semi-automatic weapon in plain-view.

Also recovered near the shooting victim were four shell casings, a ski mask and sneakers. The robbery victims identified the clothing as having been worn by the 16-year-old.