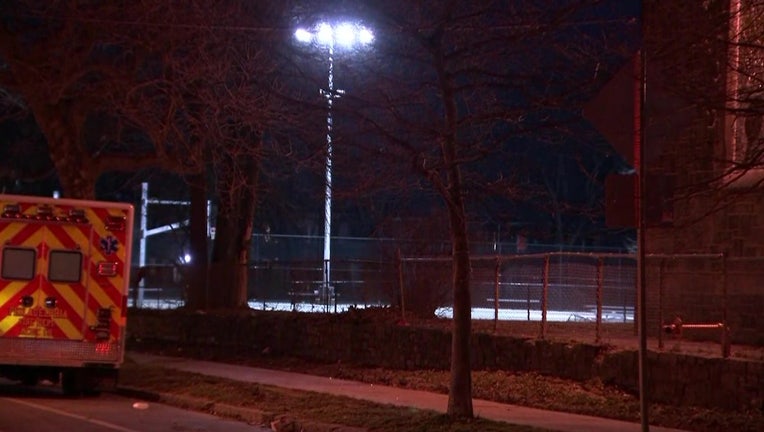 PHILADELPHIA - Philadelphia police say a 17-year-old boy was shot and killed in the city's Kingsessing neighborhood.

It happened on the 5800 block of Kingsessing Avenue Friday around 8 p.m.

According to police, he was shot once in the chest. The victim was taken to Penn Presbyterian Medical Center where he died shortly before 8:30 p.m. The victim was later identified as Kyeir Pickens of the 6000 block of Reinhard Street.