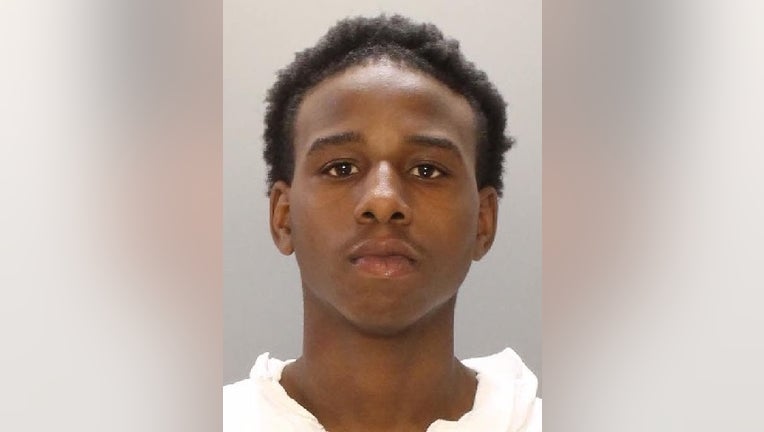 Tyseem Murray, 18, was arrested and charged with two counts of murder.

The first alleged murder occurred on the 1500 block of South Beulah Street on Oct. 14.

Zyqueire Echevarria, 15, suffered a gunshot wound to the chest. He was transported to the hospital, where was pronounced dead a short time later. 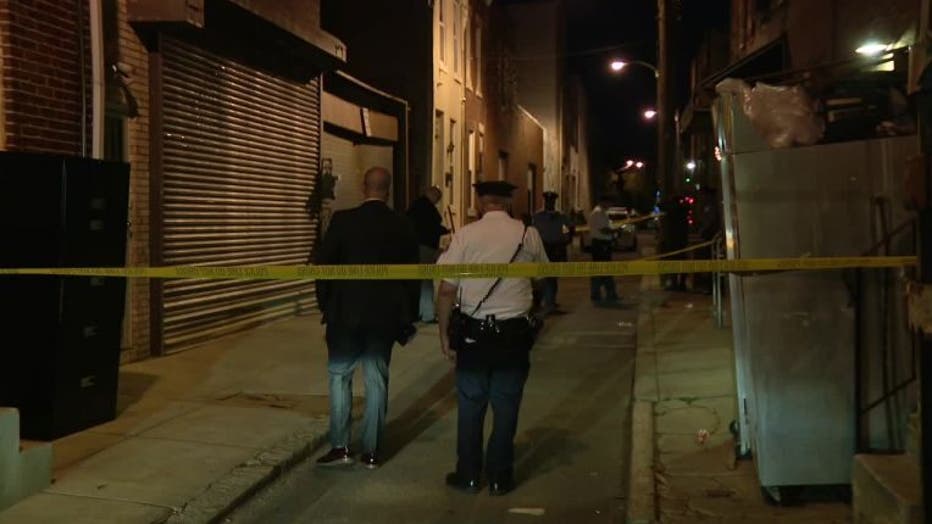 Zyqueire Echevarria, 15, was fatally shot in South Philadelphia in October. 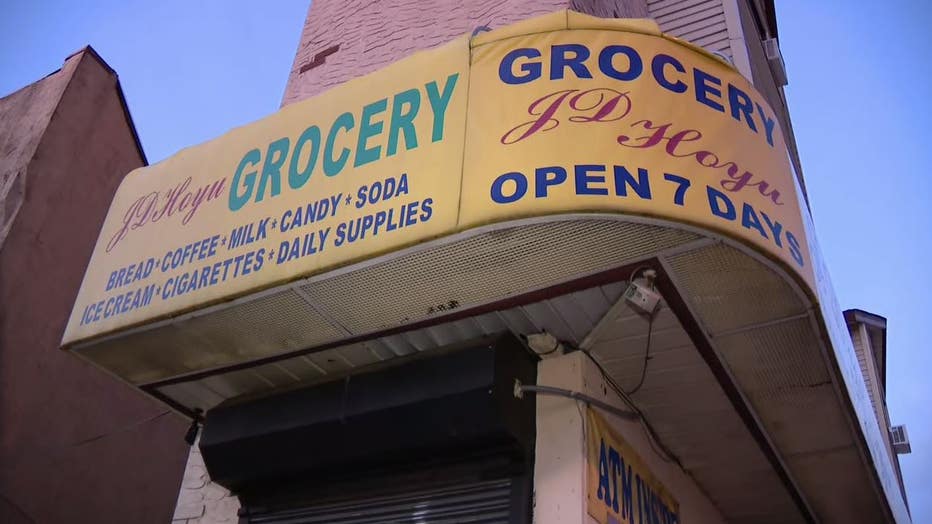 Xiaoding Li, 31, was fatally shot at his family's grocery store in South Philadelphia.

Responding officers found 31-year-old Xiaoding Li laying facedown behind the counter, suffering from a single gunshot wound to the chest. He was taken to Thomas Jefferson University Hospital, where he was pronounced dead.

Police said the store is family-owned and Li was working as a cashier.

On Friday, Tyseem Murray was arrested. He was charged with two counts of murder and related offenses.