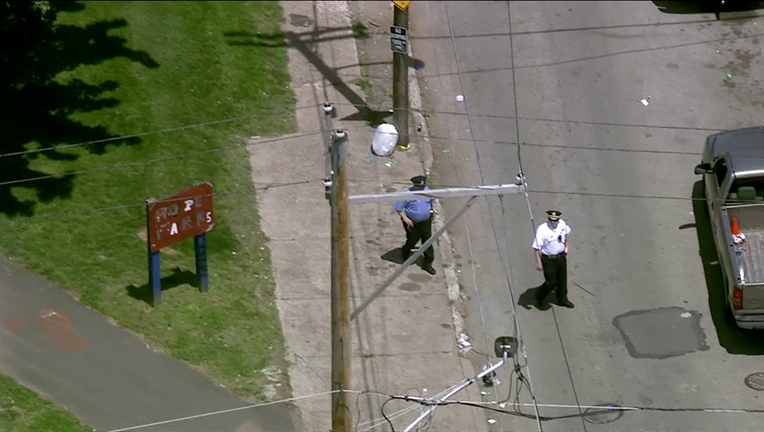 KENSINGTON - Police in Kensington are investigating after an 18-year-old male was shot in Hope Park.

Investigators say police were called to Ella Street and East Indiana Avenue Tuesday, just after 12 p.m. for a reported shooting.

Police discovered the 18-year-old victim shot in the back in Hope Park when they arrived.

The teen was transported to Temple University Hospital and placed in stable condition.

Police say no weapon has been found and no arrests have been made. Their investigation is ongoing.