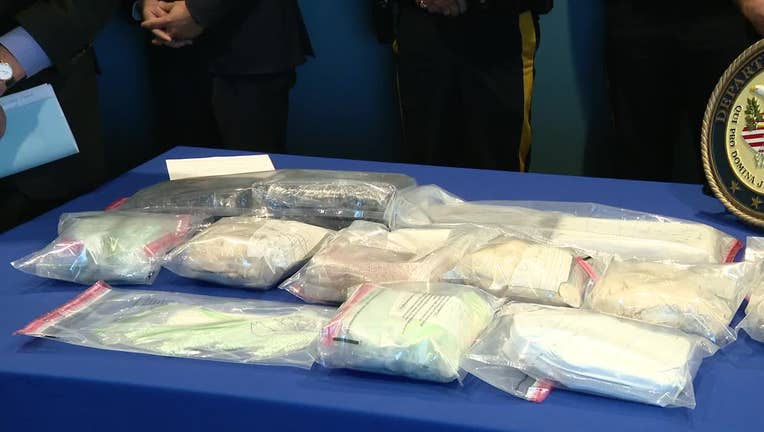 WILMINGTON - Prosecutors in Delaware have charged two men with drug trafficking offenses after authorities recovered an estimated $1 million in heroin and fentanyl-laced fake Oxycodone pills from a trailer home in Camden County.

Julian Rivera-Villa, 56, and Ricardo Perez-Guillen, 40, were charged in a Wilmington federal court last week. Officials say both men are Mexican nationals and are in the United States illegally. The seizure is among the largest in Delaware state history.

According to police, Perez-Guillen was arrested after selling a kilogram of heroin and 600 fake Oxycodone pills to an undercover agent in Delaware. Authorities nabbed Rivera-Villa outside a trailer home he shared with Perez-Guillen in Gloucester City, New Jersey.

“Thousands of fentanyl-laced pills and over 1.4 million doses of heroin have been taken out of the hands of those who would seek to profit from illegally distributing these poisons to our communities," U.S. Attoreny David Weiss said. 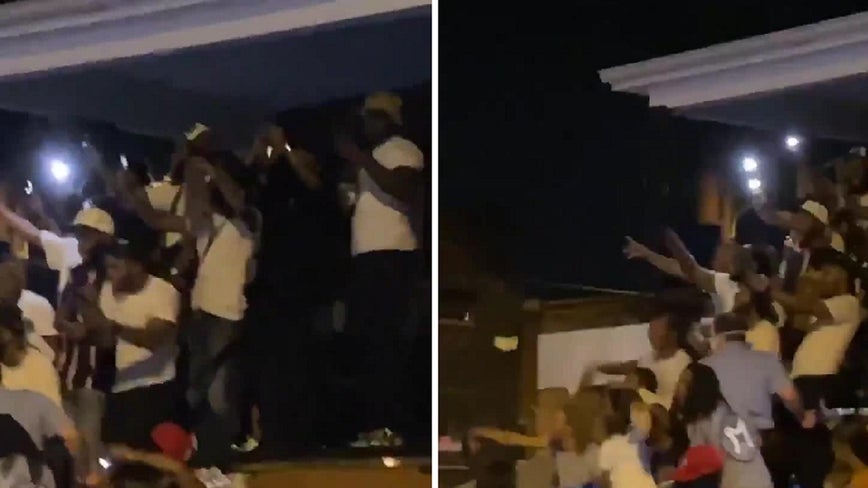