GLOUCESTER COUNTY, N.J. - Two children have died after being pulled from an early morning house fire in Gloucester County.

Firefighters from the Paulsboro Fire Dept. were called to a home on West Washington Street around 4 a.m. Saturday morning. Two children, both under the age of 10, were found unconscious and taken to Chester-Crozer in critical condition. 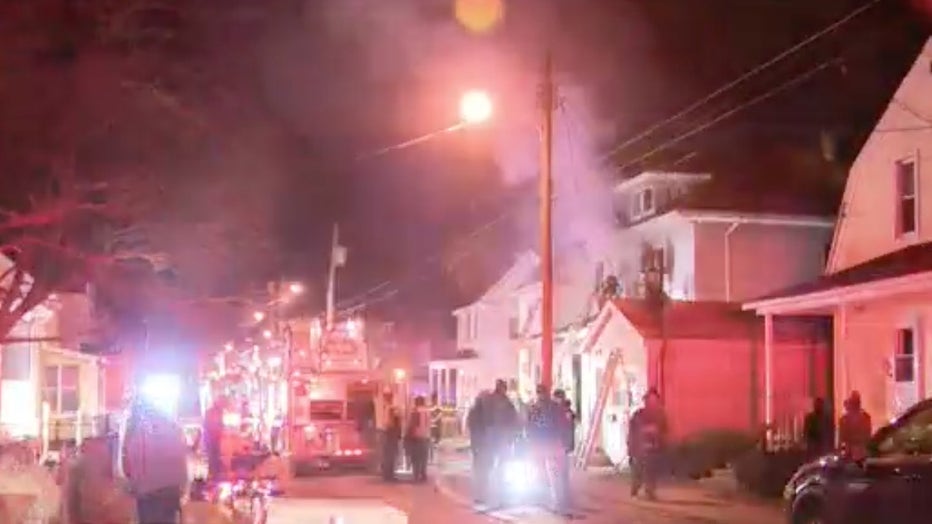 Officials said another child and at least one adult managed to escape the house unharmed.