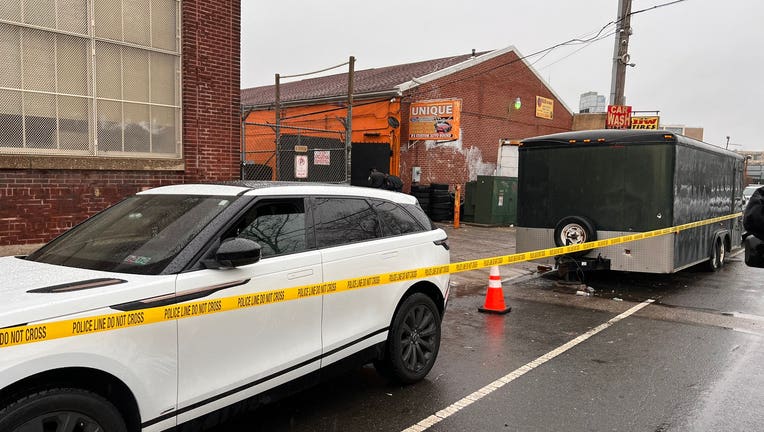 PHILADELPHIA - A shooting investigation is underway after four people were shot at a suspected after-hours club in East Frankford.

The shooting happened before 9 a.m. at Frankford and Torresdale Avenues.

A motive for the shooting is not yet known.