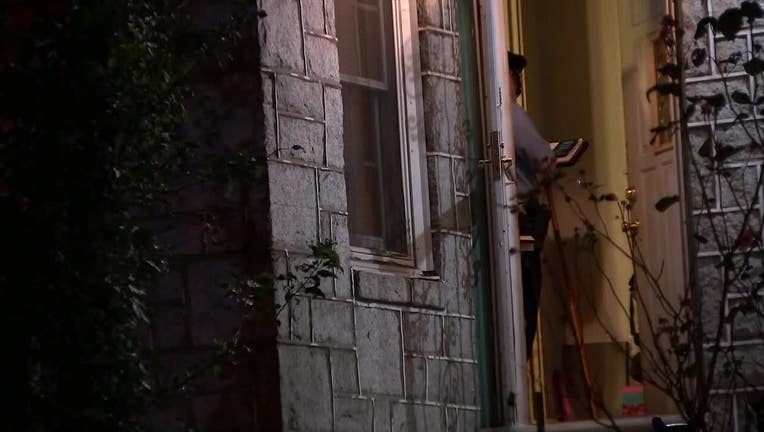 CRESCENTVILLE - Two men are in critical condition after a drive-by triple shooting in the city's Crescentville neighborhood Sunday night.

The shooting happened around 11:30 p.m. Sunday on the 4200 block of East Roosevelt Boulevard.

Police say three men were injured after shots were fired from a car towards a home on the block.

Two men were taken to Temple University Hospital in critical condition. Another man was taken to another hospital and listed in stable condition.