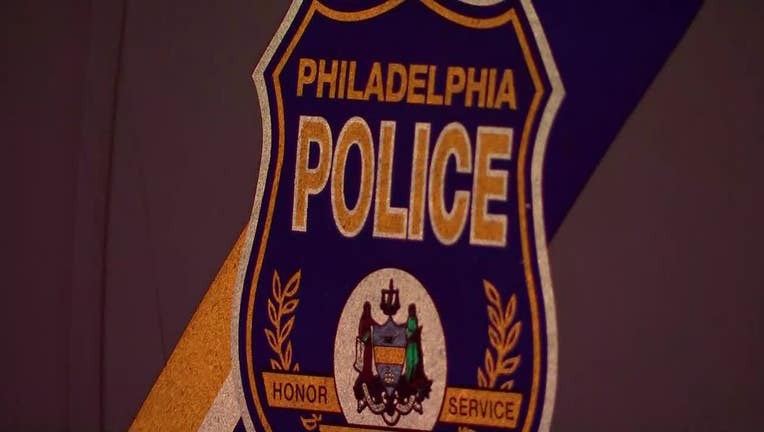 PHILADELPHIA - Over a dozen people were shot, two fatally, across Philadelphia overnight as police also dealt with another round of rioting and looting in the wake of the officer-involved shooting death of Walter Wallace Jr.

Police in North Philadelphia said a 40-year-old man was shot and killed on the 1500 block of North 19th Street just before 10 p.m. The victim suffered two gunshot wounds to the left arm and was pronounced dead at Temple University Hospital. Officers recovered a weapon, but have not announced any arrests at this time.

Police in Philadelphia's 15th district responded to the 4600 block of Paul Street around 3:40 a.m. Wednesday for reports of a shooting. A woman in her late 30's was reportedly shot once in the shoulder and died at Temple Hospital. Homicide detective said no arrests were made.

Elsewhere in the city overnight, officers in Kensington responded to a triple shooting on the 3600 block of Jasper Street around 1 a.m. Police said three victims in their 30s suffered non-fatal gunshot wounds from an unknown shooter. All three victims were taken to Temple Hospital and are expected to recover.

A 17-year-old boy was wounded during a shooting in Frankford late Tuesday night, according to police. The boy showed up at Jeanes Hospital with a gunshot wound to the left leg. He was later transported to Temple Hospital in stable condition. 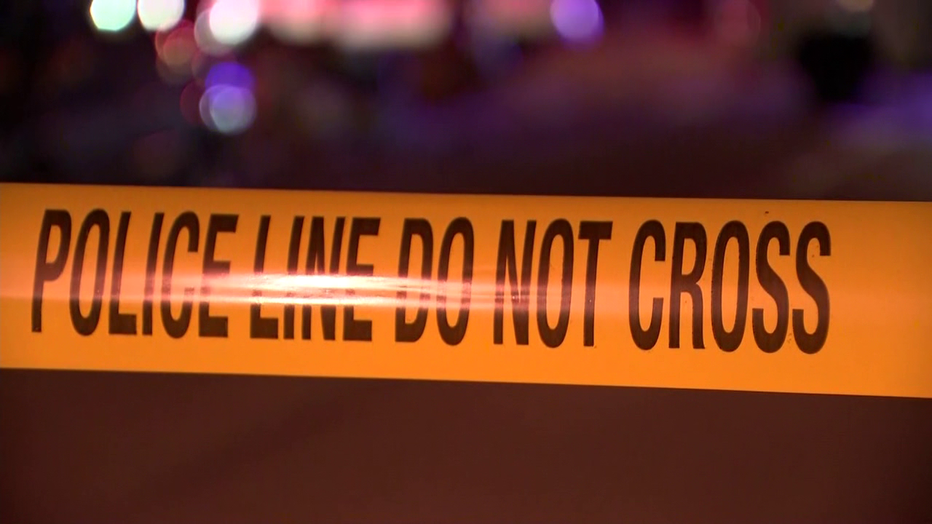 Authorities are investigating two shootings in Port Richmond that happened half an hour apart. Police say a 31-year-old was injured on the 3600 block of Aramingo Avenue around 10 p.m. Shortly after, a 28-year-old man was struck by gunfire on the 3700 block of Aramingo Avenue. It's unknown at this time if the gun violence stemmed from the widespread looting seen in Port Richmond on Tuesday.

Police are investigating five more shootings across the city, including a double shooting in Center City that injured an 18-year-old and a 30-year-old. Police are also gathering information on a man who was shot three times while sitting in his car in West Philadelphia.